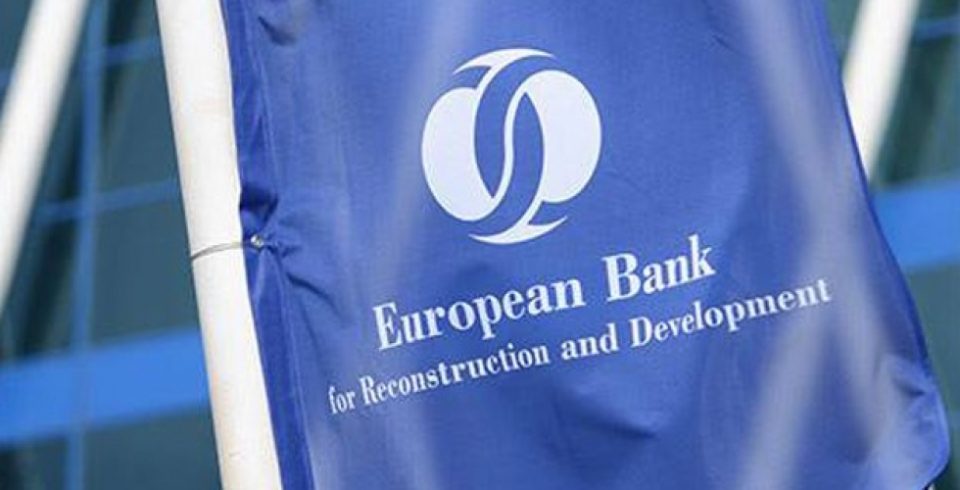 The European Bank for Reconstruction and Development predicts that the Western Balkans will suffer the consequences of the disruption caused to global supply chains by the coronavirus epidemic. It’s forecast that the Macedonian economy will decline by 3,5 percent in 2020, but will rebound by over 5 percent next year, depending on the course of the epidemic.

The EBRD report lists Macedonia, Bosnia and Serbia as countries which will be affected by this development. Companies producing car parts and other elements for assembly plants located in Western Europe have been pushed to close down because of the virus, and because of the drop in demand. Since a host of free-market reforms introduced beginning in 2006, Macedonia greatly expanded its manufacturing base, linked mainly to the automotive assembly industry.