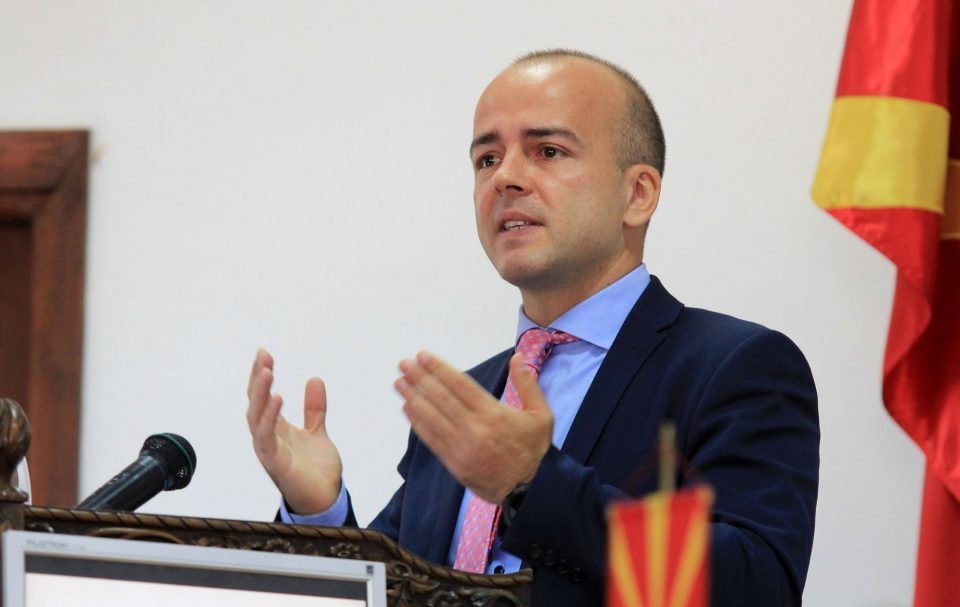 Former Finance Minister Dragan Tevdovski is leaving the country and has taken up a job in D.C., with the International Monetary Fund, Kurir.mk reports.

Tevdovski was in the Zaev Government from 2017 until August 2019, when he was replaced with Nina Angelovska. His signature attempt to raise taxes and make them progressive failed miserably as the Government gave up on it shortly after it was put in place.

The news of his departure, while typical for highly educated professionals in Macedonia, also sparked remarks that the SDSM party was promising to reverse emigration from Macedonia, only to see some of its top officials, such as Tevdovski, or their children, emigrate.