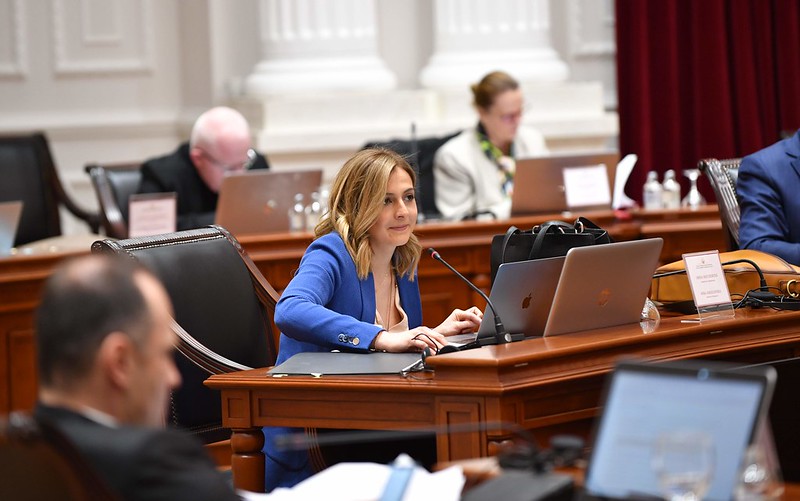 In an interview with TV Klan, the president of VMRO-DPMNE, Hristija Mickoski pointed out that the companies that received the state aid are returning it, because there is certain criteria that they cannot commit to and therefore are returning it to the state.

I speak with facts, let the institutions come out and say what Hristijan says is not true, what Zoran Zaev says is true. I am telling you that so far 120 million euros are projected with the second program and only 25 have been paid, said Mickoski.

Mickoski added that the third measure envisages several hundred million, while practically zero has been paid.

Mickoski: Will you give up Goce Delcev, Zaev: I will not answer this