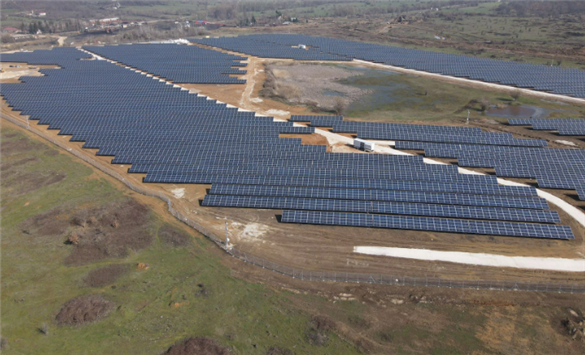 Zaev wanted to close REK, which employs 7,000 people who would have lost their jobs, and entered a two-term closure procedure in 2025 and 2027, and price of electricity in Macedonia began to rise even before the war in Ukraine. Only in Macedonia the price of electricity became more expensive, said the vice president of VMRO-DPMNE, Aleksandar Nikoloski on the “Janko jadi burek” show on TV Sonce.

Nikoloski pointed out that because of this government, neither companies nor citizens can pay their bills now.

Nikoloski emphasized that VMRO-DPMNE requested reactivation of REK Oslomej which works with imported coal, and new mines can be opened, complete reactivation of REK Bitola, where currently one block does not work, and the other two work with limited capacity, but the government did not accept it because of business interests.

They do not do that because the main importer of electricity is the company of the former Deputy Prime Minister for Economic Affairs. Secondly the son of Zoran Zaev opened a company for trade in electricity. And thirdly there is no senior official in this government who is not involved in trade in electricity, photovoltaics or windmills, Nikoloski pointed out.