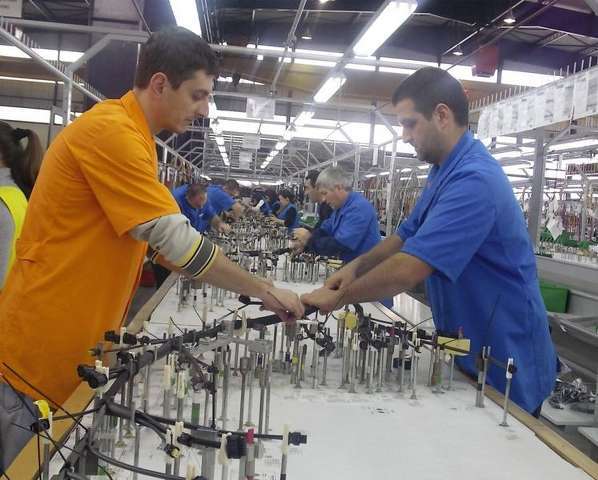 German investors in Macedonia evaluated the work of the Government with a 0 on a scale from 1 to 5. In the latest poll conducted by the German chamber of commerce in Macedonia, the representatives of some 200 German companies who employ about 20.000 Macedonians see the Government as so focused on the name issue, that everything else was swept to the side.

Not a single German businessman included in the poll said that the Government is working well. More than half of them (56 percent) found the business climate in Macedonia to be bad and 46 percent have no intention of expanding their investments in the country. Only 5 percent said that the business environment is positive.

After taking over power from the Gruevski Government, which invested heavily in improving the business environment and cutting taxes and regulations, Zaev took a very different approach, increased taxes and threw out the program of incentives put in place to bring large foreign innovative manufacturing companies into Macedonia. Only one major German company announced it is investing in Macedonia in the year and a half of Zaev’s regime.

Macedonia still maintains a solid trade surplus in Germany, built up over the past decade, and the trade amounts to 3.6 billion EUR. Despite the overwhelmingly negative view of the Government, German businessmen are satisfied with how their companies in Macedonia are doing and 61 percent of them want to see Macedonia adopt the Euro.

Germany to pay for European Covid-19 patients in its hospitals