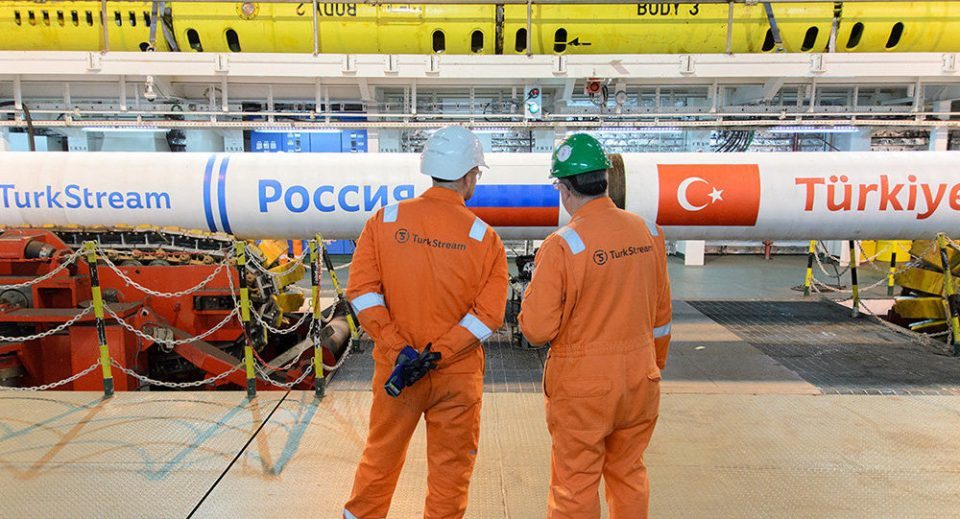 Russia informed the Balkan countries that it is ready to begin pumping gas through the Turkish Stream pipeline, in case there are issues which Ukraine that affect the existing Trans Balkan pipeline.

Bulgarian gas company Bulgartransgaz manager Vladimir Malinov said that Russia is prepared to begin pumping gas in mid December. Turkish Stream bypasses Ukraine and connects Russia and the European part of Turkey through the Black Sea. From there it links to Bulgaria, which in turn supplies Macedonia.

The Balkan countries are currently supplied through the Trans Balkan pipeline, which crosses Ukraine, but the North Stream and the South or Turkish Stream projects are meant to provide supplies of Russian gas to Europe which can’t be blocked by Ukraine.

Russian President Vladimir Putin recently accused Bulgaria of delaying Turkish Stream and warned the country that Russia will find alternative routes if the country does not allow making the pipeline fully operational.