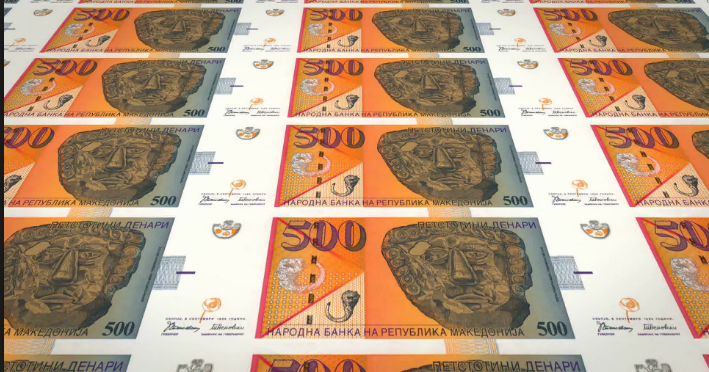 The state will pay twice as much money to enforcement agents per enforcement document. More money will be spent on temporary employment, buying furniture, transfers to NGOs and various transfers.

The Minister of Finance, Fatmir Besimi, claimed that the planned budget review cut the unproductive expenditures, ie the squandering of state institutions with public money. Specifically, when asked if and what is being cut, Besimi claimed that items such as the purchase of furniture, goods, services, procurement of vehicles have been reduced.

However, the review shows that the budget provided 1.5 million euros for the furniture for the state institutions, and with the budget review, the money jumped to 2 million, which means that it is planned to spend an additional almost 500,000 euros for that purpose.

The item for subsidies and transfers increased the most, from 454 million to 623 million euros with the budget review. Or 169 million more than the initial projections will be spent. In addition to the fact that subsidies for public enterprises are growing in this item, there are also subsidies for private companies, but the transfers to non-governmental organizations have increased the most – by almost 1.5 million euros.

If it was originally planned to allocate 8.9 million for NGOs, now 10.3 million euros will be spent for that purpose. While the item of various transfers increased by a fantastic 177 million euros, or from 411 million it rose to 589 million euros to be spent from the state treasury.