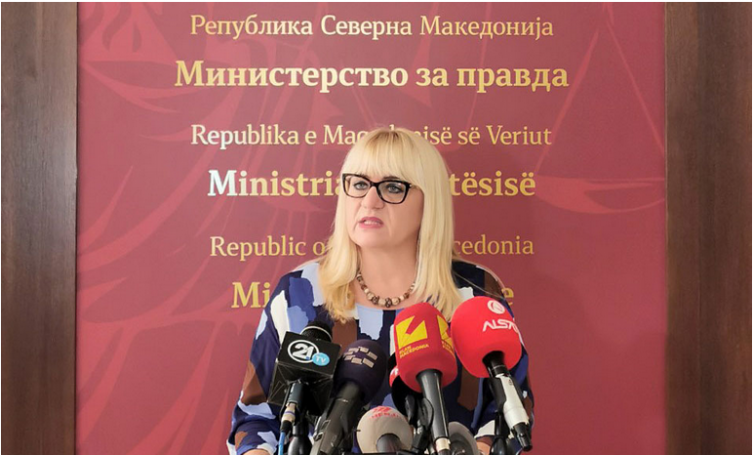 Justice Minister Renata Deskoska informed the public that she was accepted as the new member of the Venice Commission. 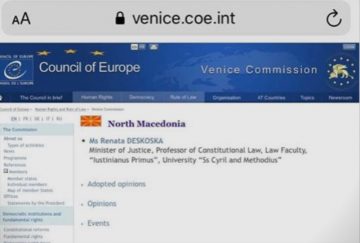 The unprecedented move to have the Justice Ministry nominate its own Minister to the Commission which is supposed to be a critical overseer of the Macedonian laws comes after the major scandal involving the Albanian language law. The Commission found the law, which was a key condition for SDSM to receive the support of ethnic Albanian parties to seize power, is deeply flawed. Macedonia’s previous member in the Commission, Tanja Karakamiseva, was an outspoken critic of the law which turns Macedonia into a fully bilingual country. Deskoska is now slow-rolling the required review of the law and is postponing it for after the April 12 elections, again for purely political reasons.

VMRO-DPMNE called on the Anti-Corruption Commission to investigate the case, given that the Government and particularly the Justice Ministry, are key in nominating the next member of the Commission and that Deskoska practically nominated herself.