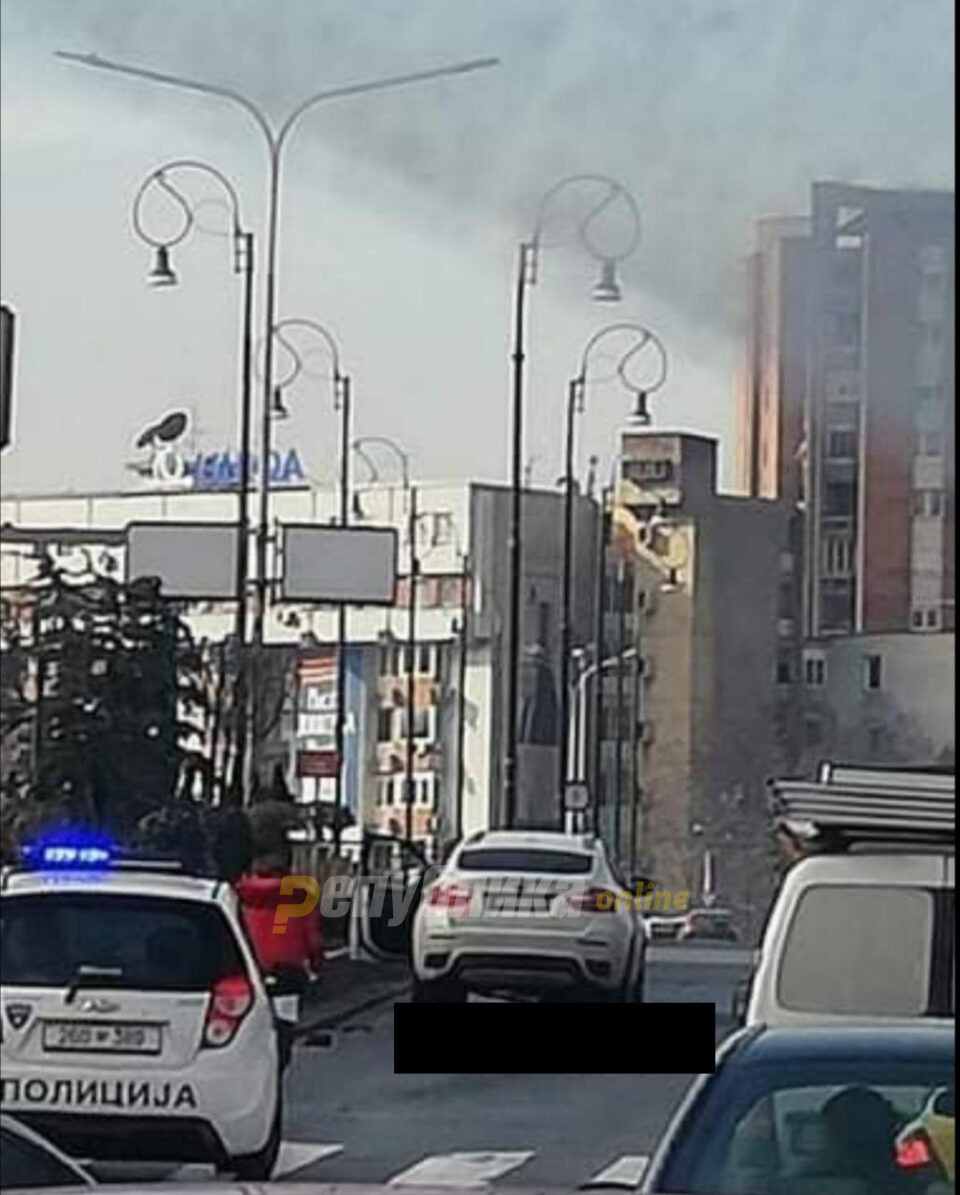 An elderly pedestrian was killed on the “Goce Delcev”bridge in downtown Skopje after he was hit by a driver from Kumanovo. The 76 year old pedestrian was crossing the busy boulevard at or close to the pedestrian crossing – the crossing is not served with a traffic light, and it is up to the drivers to stop. It is also partially obscured by high vegetation, but it’s not clear if this played a role in the accident.

Hours after the accident, it was reported that the driver, a 42 year old woman, is the mother of Jelena Filipovic, young girl who was killed in an accident in late 2020.

Filipovic, who was 17 at the time, was in a car with two other youths, who survived the crash near Skopje. Her father, an underworld figure from Kumanovo, reacted angrily at the charges, because of which the driver, Nikola Stefanovski, faces only four years in prison. The Filipovic family rented out billboards near the Skopje courthouse with the picture of their daughter, and allegations that the Stefanovski was drunk and drugged when the accident happened. Finally, her father tried to hire contract killers to assassinate Stefanovski. The father is currenty in detention and faces charges of trying to incite a murder.