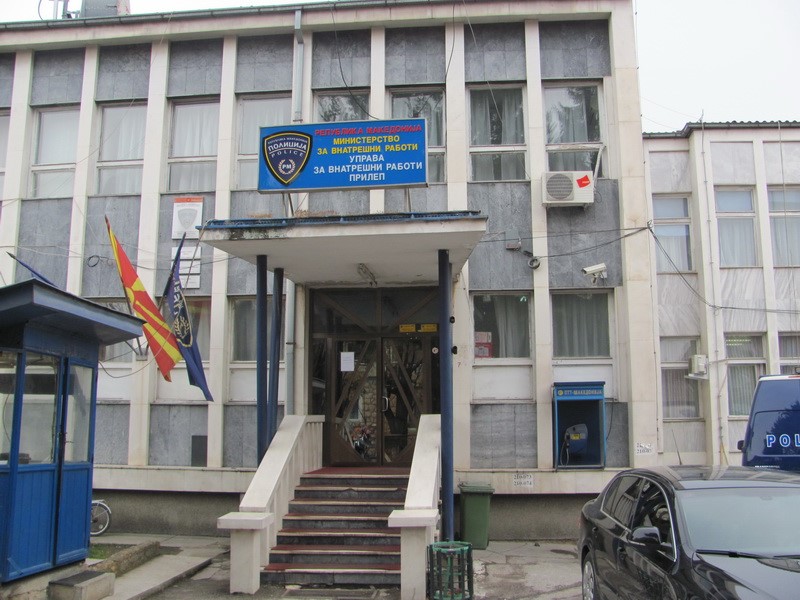 Ten of the men who attacked a police patrol on the Veles – Prilep road earlier this week have been detained. Two of the five police officers involved in the incident were seriously injured as they were trying to stop a large group of illegal loggers from stealing firewood.

The loggers were stopped on Thursday evening as they were driving three unmarked vehichels loaded with wood. One vehicle fled, while the ten loggers in the other two vehicles refused to follow police orders and eventually attacked the officers. The loggers broke windows on the police vehicle and one of them used a sharp object to injure two officers. Only after warning shots from the police did the party withdraw.

Man stabbed to death during a mass fight in Prilep