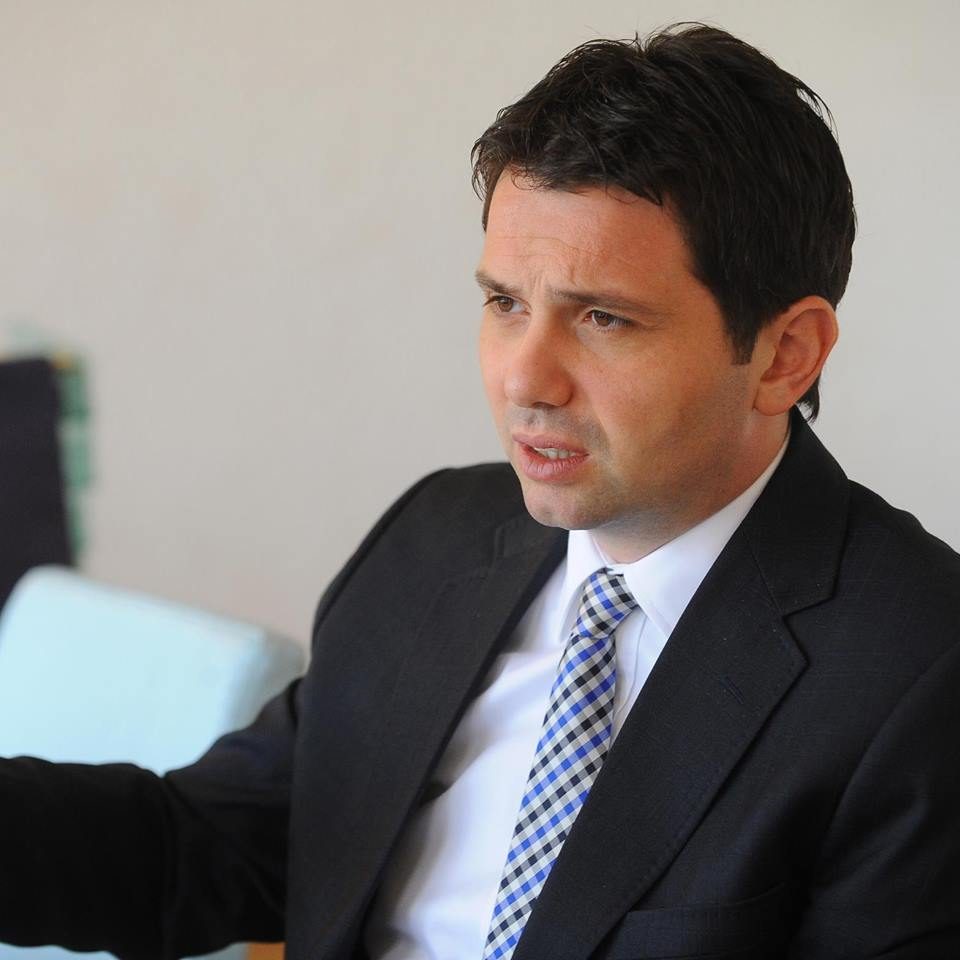 Former Transportation Minister Mile Janakieski denied any responsibility in the demolition of the Kosmos residential complex in 2011. Judge Ognen Stavrev is pushing strongly to have a verdict by the end of the day, after outgoing Prime Minister Zoran Zaev called on the judiciary to produce sentences of his political opponents.

Janakieski called on the court to interrogate Kosmos owner Fijat Canoski and his relative Ardijan Amzoski, especially after Amzoski was suspected in giving more than 200.000 EUR to the racketeering group linked with Special Prosecutor Katica Janeva. It is believed that Janeva, who now stands trial for extortion and abuse of office, took money to start this case relying on little evidence, so she could help Canoski claim damages for the destroyed building complex worth 40 million EUR.

Janakieski said that he did not contact Canoski directly, but that former Prime Minister Nikola Gruevski has.

Canoski was communicating with Gruevski. For my part, I never signed anything, Janakieski told judge Stavrev.

Gruevski received a political asylum in Hungary after being sentenced in another of the cases Janeva started against him. Judge Stavrev, an SDSM party loyalist, ordered a marathon 12 hour hearing on Tuesday, and is pushing to have both the closing statements and the sentencing delivered today. Janakieski is the favorite fall guy for the Zaev regime, and is facing half a dozen other trials, while also being the target of a prison attack by Albanian terrorists while he was detained early this year.