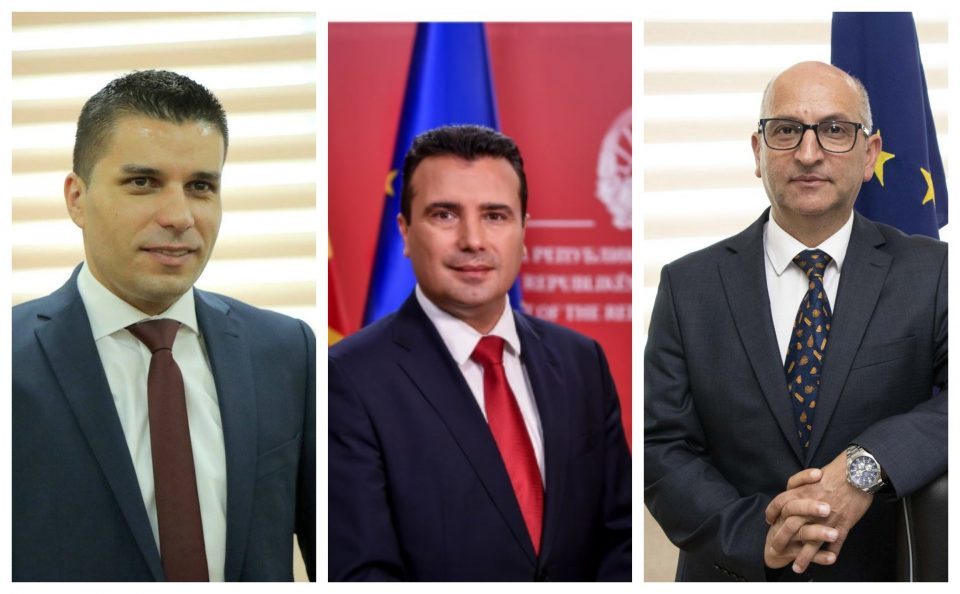 Interim Deputy Agriculture Minister Cvetan Tripunovski strongly condemned the Minister Trajan Dimkovski, after it was revealed that one of his advisers was issuing death threats to  a fishery inspector in Ohrid. The chilling tape was revealed by the Lider news site. In it, the adviser Tome Mojsovski, is heard threatening the inspector to act in a way that would benefit a company in Ohrid or resign his position. If not, Mojsovski tells the inspector to “think of his family”.

You’re deeply involved in crime. You will be held responsible for all your blackmails, threats and intimidation. For three years entire families, women and children, have lived in fear from your abuses. We all heard how Tome Mojsovski, an adviser to two ministers, both Ljupco Nikolovski and Trajan Dimkovski, threatens an entire family to have his way. It’s clear that the SDSM party operates like a mafia association. You act like Al Capone and rule by fear, but nobody is afraid of you any more, Tripunovski said.

Tripunovski was appointed by the opposition VMRO-DPMNE party to the Ministry specifically in order to investigate its abuses in the pre-election period. The dispute apparently concerned fishing permits on Lake Ohrid, Macedonia’s largest, oldest and most protected lake.

The adviser, Tome Mojsovski, responded by publicly naming the Ohrid inspector he was talking to on the phone and threatening him further with charges over the recording of the threatening phone call.