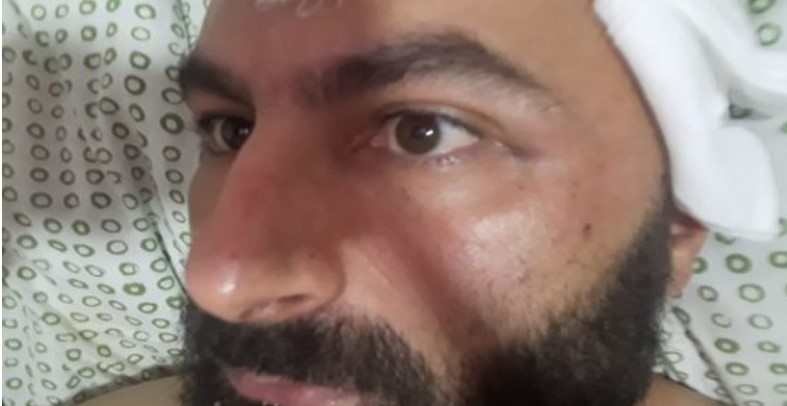 Gay rights activist Bekim Asani was attacked close to his own office in Tetovo.

Asani said that the attackers derisively asked him “are you that ‘faggot?'” and then began punching him. The attack on the ethnic Albanian LGBT activist was perpetrated by two men.

It’s not the first time Asani was attacked. Last June, on the day of the gay pride parade in Skopje, he was beaten when visiting the area of Saraj, and the attack was again motivated by hatred.

Protests in Tetovo and Gostivar against the energy price hike