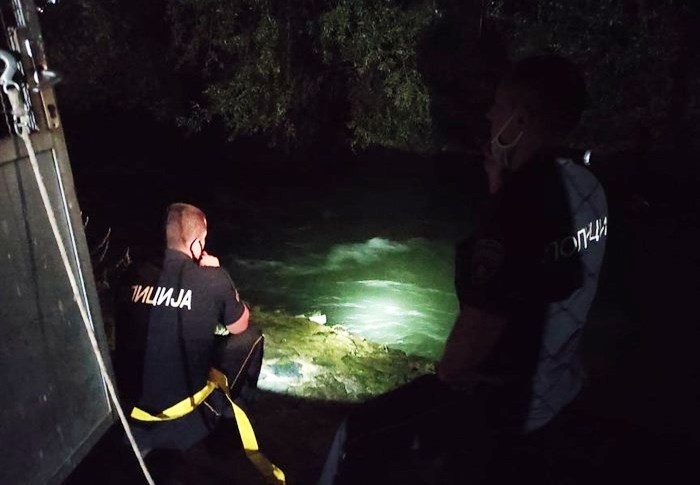 A girl from Gostivar drowned in the Vardar river yesterday, and a man who went in to try and save her is missing, the police said.

The incident occurred yesterday evening, when the woman was spotted struggling in the waters of the river near an industrial site in the eastern part of the city. A man rushed in trying to help her, but he was also pulled by the water. After the incident was reported, police, firemen and volunteers rushed to the river, looking for the girl and the man.

The body of the girl was found early this morning. The man is still missing.