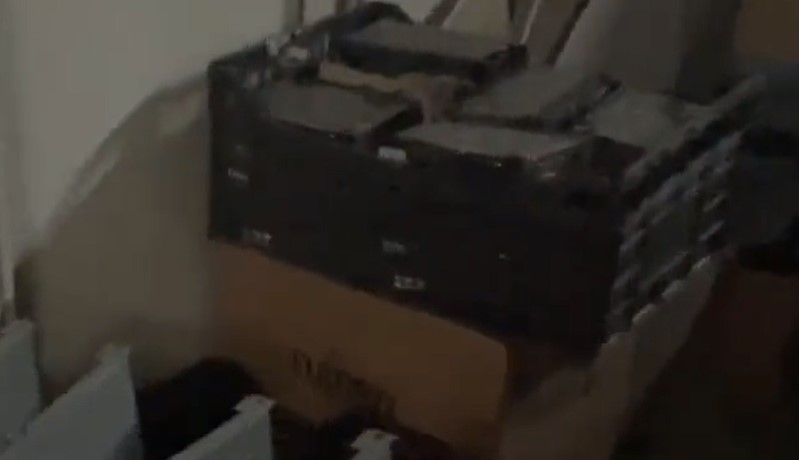 Gjoko Trajcevski, the Government appointed director of the GTC shopping mall in Skopje, is again denying that people close to the ruling SDSM party were stealing electricity from the mall to mine for bitcoin. The suspects are the Bajram family, who dominate the Roma Shuto Orizari neighborhood and have long controlled GTC through Government approved appointments, and Saso Tasevski, former bodyguard of Prime Minister Zoran Zaev who now heads the uniformed police department.

Bitcoin mining rigs were found in the GTC basement, and considering that the process is not profitable without cheap electricity, it is suspected that the rigs were hooked on a shared electricity link, and that all 500 stores in GTC were paying a small part of the bill. The Bajram family denied that they are mining bitcoin, but insist that they are refurbishing computers in the basement. Suspicions only grew when the police sent to the mall were recalled in the middle of the raid, apparently under influence from Tasevski.

I responsibly declare that there is no electricity stealing going on in GTC, said director Trajcevski, who is appointed by the Government. “It is unacceptable that the media are spreading speculations and untruths about GTC. Everything here is above board”, Trajcevski added.