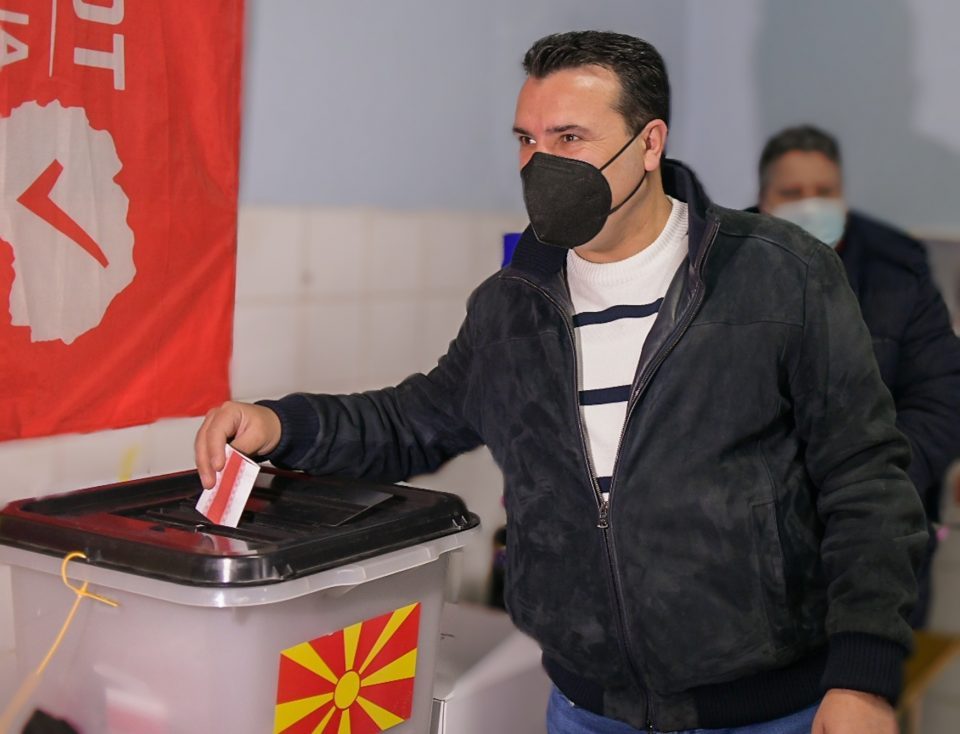 It is very important for me what the opposition will say. It should be satisfied with the election date. If the elections are held on October 17, the campaign coincides with the census, and that is not good, we should push the census by the end of September, after which the campaign can start. But if the opposition says the 17th and all other parties agree we agree. Next weekend is the 24th and 31st, those are the options for October, said Zaev.

The prime minister informed on Tuesday that he would seek the consent of the parties to hold local elections in the country on October 31, in order to avoid coinciding with the census. However, VMRO-DPMNE accused that the Prime Minister, on his own, without consulting the other parties, “seeks to move the date of the local elections from mid-October”.

VMRO-DPMNE MP Antonio Milososki said he expects the parties to respect the legal and constitutional deadline and to hold the first round of local elections on October 17.