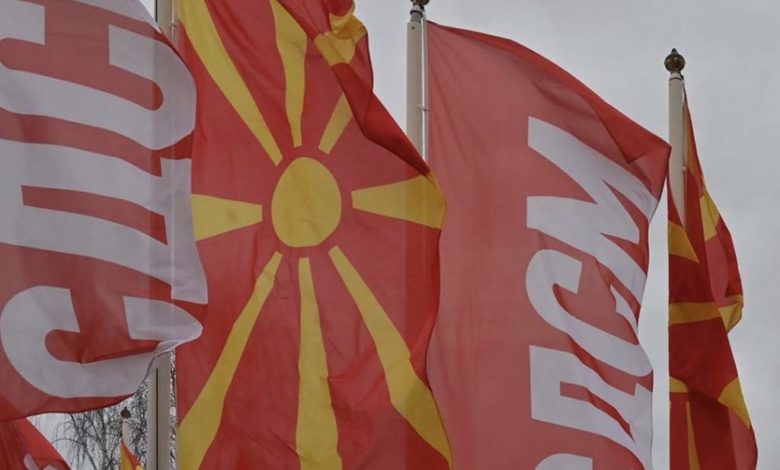 SDSM is lagging behind VMRO-DPMNE in announcing wins in the local election.

While VMRO already claimed Aerodrom, Kisela Voda, Gjorce Petrov and Gazi Baba – all significant municipalities in Skopje and the city of Prilep, SDSM is briefing the press that it has an outright win in several smaller cities and rural municipalities. The ruling party named Dojran, Valandovo, Kriva Palanka and Lozovo as certain holds in the elections.

They also say that their win is big enough in Strumica to secure a win in the first round – the city is the main power base of Zoran Zaev. SDSM also insist that they are in the lead in Resen, Butel and Krusevo.