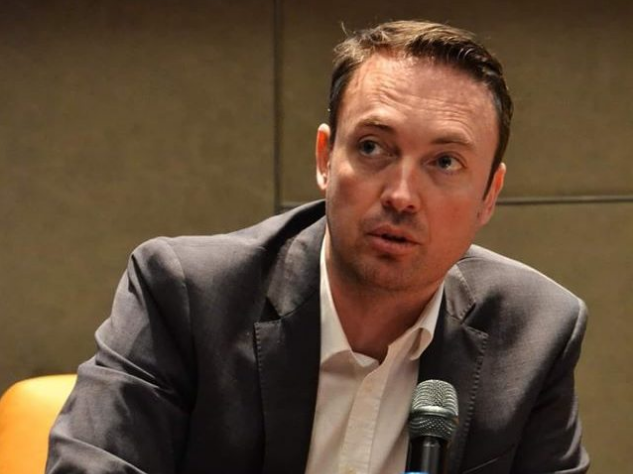 The Minister of Local Self-Government and leader of LDP, Goran Milevski, plans to retire from his duties, and, according to Fokus, he is also considering a complete withdrawal from politics.

As the news portal unofficially learns, he will first step down from his ministerial position, while he will hold the party position until the next regular congress, which should be held by the end of the year.

Unofficially, the most serious candidate for the new leader of the Liberal Democrats is Vice President Monika Zajkova, one of the two MPs of the LDP, along with Bobi Mojsoski.

Although Milevski and MPs Zajkova and Mojsoski had different attitudes regarding the so-called French proposal, party sources say that the discussions on the transfer of power in the party are conducted in a constructive atmosphere, without tensions and conflicts.

Milevski: New government in 10 days, Zaev will resign these days