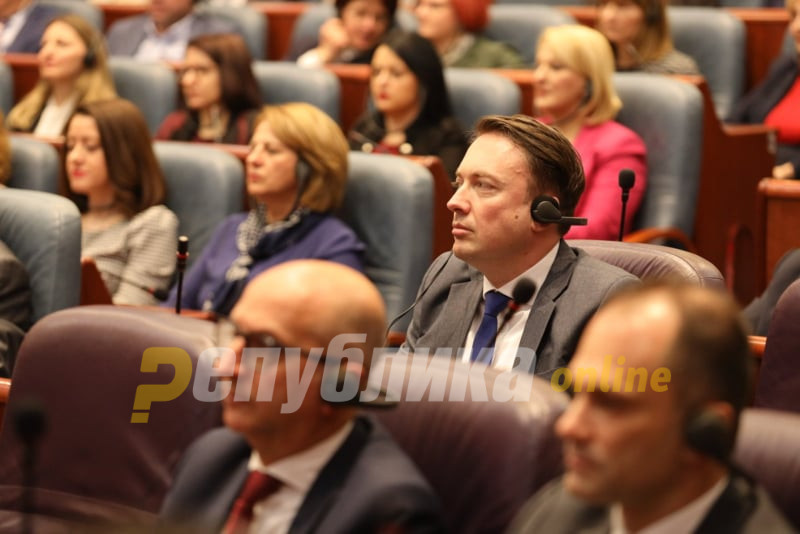 The announced resignation of the Prime Minister Zoran Zaev will be submitted to the Parliament these days, by mid-next week the name of the new prime minister will be known, and in 10 days a new government will probably be elected. This dynamics on the political scene after Sunday’s elections, but also the open dilemmas whether Zaev will step down before New Year’s Eve was announced tonight by Zaev’s government partner – LDP leader Goran Milevski. He did not rule out a new distribution of government departments and new ministerial names.

Milevski confirmed that Zaev today pointed out to government partners that he is not giving up on his decision to resign due to poor election results. He stressed that he expects the ruling majority to increase with the MPs of Alternative, which is expected to say whether it accepts such an offer.

Milevski is retiring, who will succeed him in LDP and the Government?