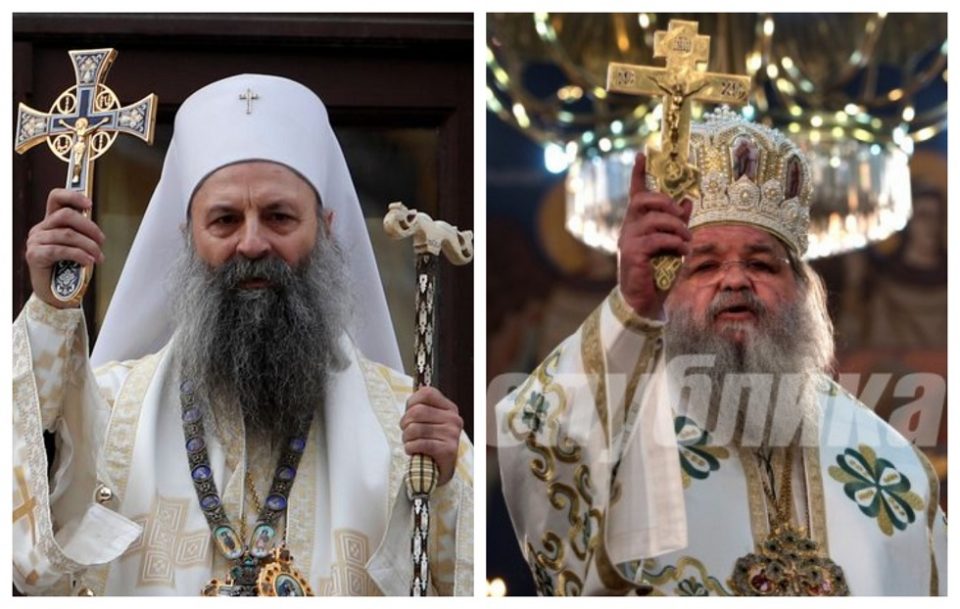 Serbian Patriarch Porfirij and a number of his bishops are in Macedonia, for a return visit after the joint service with Macedonian Archbishop Stefan in Belgrade. The two churches are reconciling their decades long dispute, while it still remains unclear whether the process will end with Serbian recognition of the independence of teh Macedonian church.

The heads of the two churches will hold a service on Tuesday morning in the St. Clement of Ohrid cathedral in downtown Skopje. The Macedonian Orthodox Church called on the faithful to attend the service in large numbers.