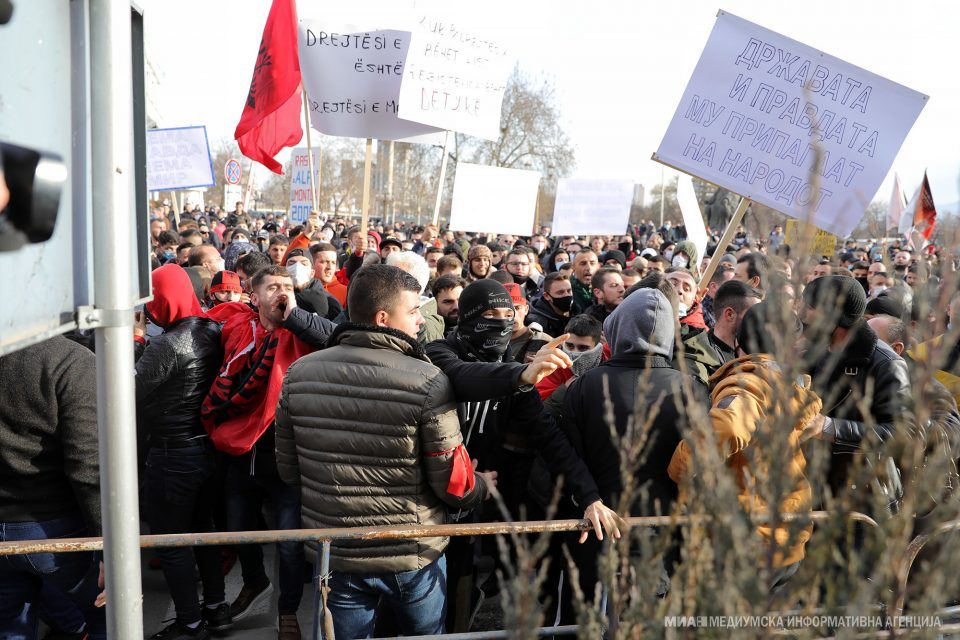 Before and during tomorrow’s protest that will be organized in Skopje due to the maximum sentences imposed on the defendants in the “Monster” case, MKD.mk has learned from security sources that special measures are being prepared to protect public order, but also security measures – isolation of state officials – the Prime Minister, the President and several ministers and persons from certain institutions.

The Ministry of Interior does not comment on the information on the news portal for taking special measures to protect officials from the state leadership, which includes their isolation, but emphasizes that in accordance with the situation on the ground, appropriate measures will be taken. 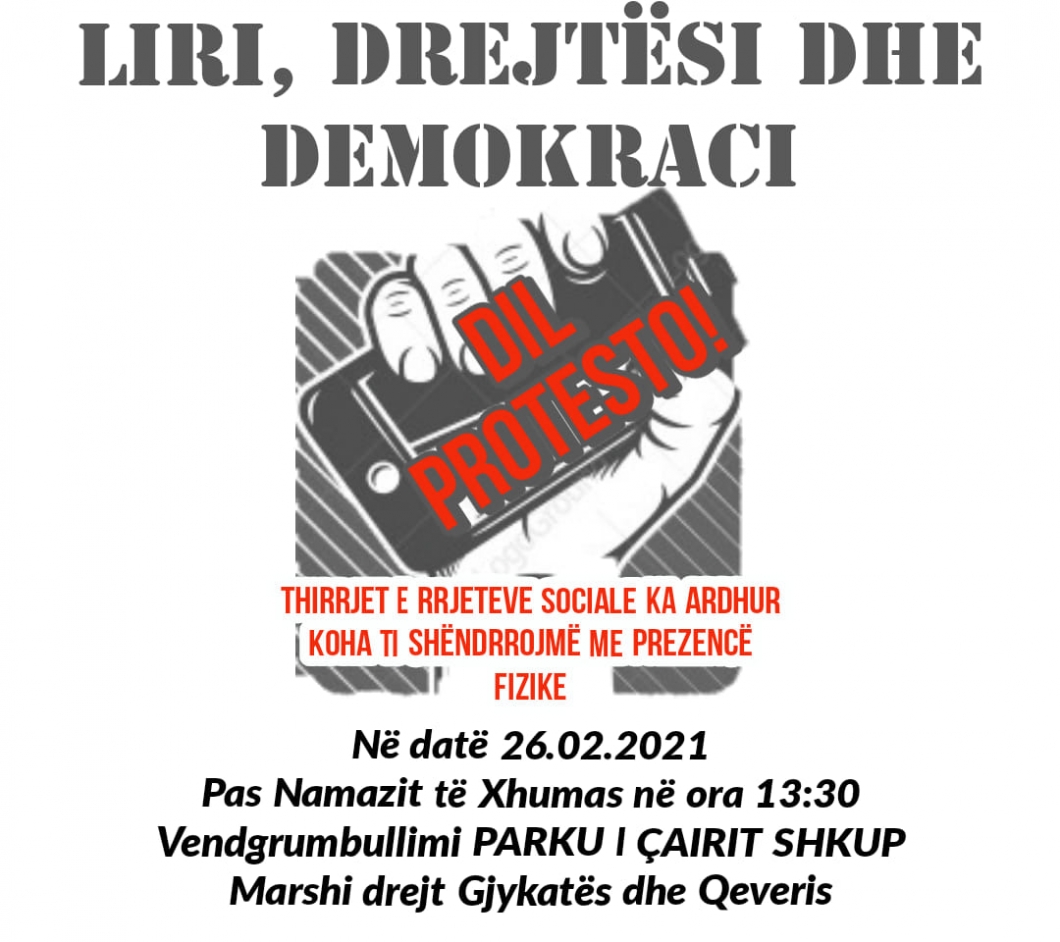