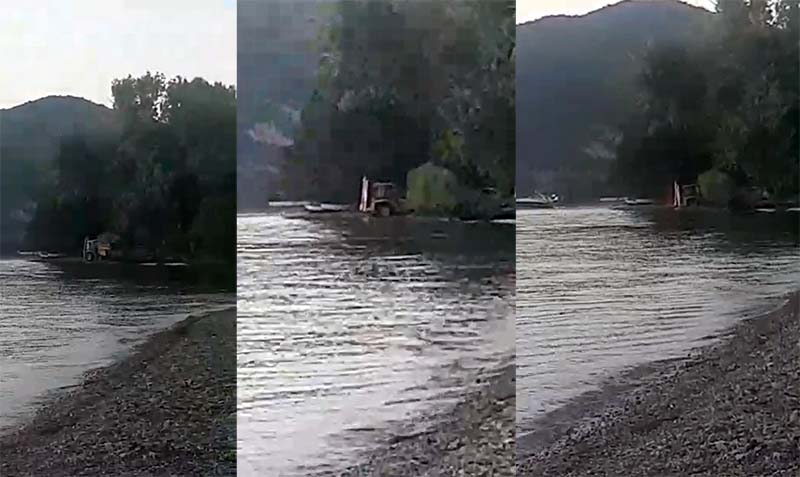 The court in Ohrid ordered local DUI party boss Nefi Useini and his brother into detention for 30 days, after the Bitola Appeals Court rejected their bail offer.

The two are charged in the beating of local man Spiro Topaloski, and allegedly drew a gun on his 14 year old son because of a land dispute. Topaloski quickly changed his testimony and claimed that he was not attacked by Nefi, even calling the notoriously aggressive local boss “his friend”, but local prosecutors are still working the case. 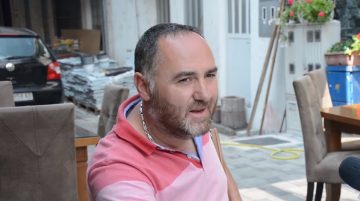 Meanwhile Useini’s company contacted the press to deny the report that they are involved in digging sand straight out of lake Ohrid to use it in their cement plant. A local environmental group Ohrid SOS published a video showing several diggers, which they said belong to Useini’s company, deep in the water digging for sand, and the driver responded angrily when approached by an environmental activist.

Useini’s company “NefiIK” claims that it has its own quarry and is not using the protected lake to dig for sand.

New fire in the reeds on the Struga shoreline