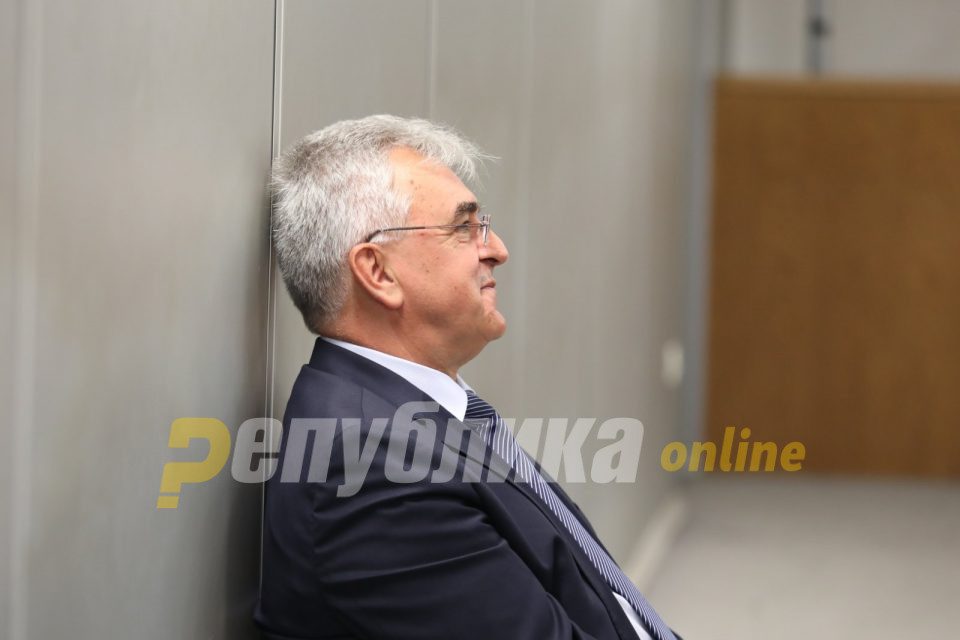 Spy chief Zoran Verusevski, who is seen as the main person behind both the 2000 and the 2015 wiretapping scandals, and their subsequent security and political crises, gave a convoluted testimony at the Skopje courthouse today. Verusevski did not address directly his earlier scandalos claim that the wiretaps which his SDSM party used to spark the current crisis in 2015 were heavily modified. Instead, he gave lengthy, bureaucratic answers, and returned to the usual SDSM talking point – that it’s all Nikola Gruevski’s fault.

Prosecutor Lence Ristovska, from disgraced SPO unit, tried to question Verusevski about his statement, which caused a political scandal and prompted Prime Minister Zoran Zaev to assure the press that Verusevski will take it back at the next hearing. But, the former spy chief was evasive in his answers and kept going back to theoretical explanations about how intelligence agencies should operate. Zaev has pinned his political fortunes on the wiretaps, which he used to persecute his political opponents and wage a propaganda campaign against the right wing VMRO-DPMNE party.

Saso Mijalkov, the head of the UBK intelligence agency during the VMRO-DPMNE’s decade in office, refused to even cross-examine Verusevski.

The one point where Verusevski was specific in his claims, and was playing to the SDSM audience, was where he accused former Prime Minister Nikola Gruevski for the wiretapping. Breaking with the usual SDSM tradition to blame Mijalkov for the abuse of the surveillance systems, Verusevski now claimed that Gruevski should be charged instead of Mijalkov. Verusevski insisted that Gruevski and his associates have a huge cache of wiretaps which he is now using from exile. This despite the fact that most of the recordings that SDSM used in 2015 were of conversations that involved Gruevski and Mijalkov, and no wiretaps of Verusevski, Zoran Zaev or other political opponents of VMRO-DPMNE emerged during the dire political crisis of the past several years.