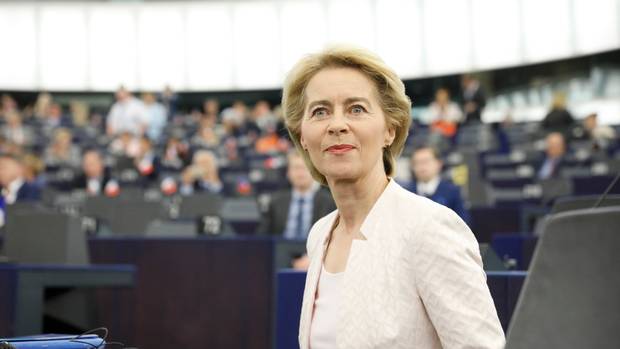 European Commission President Ursula von der Leyen, in a letter sent to Enlargement Commissioner candidate Oliver Varhelyi, say she expects him to continue to push for opening negotiations with North Macedonia and Albania.

Practice requires the elected president to send her commissioner candidates their missions in writing regarding what she expects them to do during their five-year term.

The president explicitly tells the EU commissioner candidate that her Commission “will stand by the proposal to start negotiations with North Macedonia and Albania”.

Furthermore, in the letter to Hungarian Oliver Varhelyi, she calls for a “credible European perspective” for the Western Balkans countries.

Von der Leyen expects him to work on “accelerating structural and institutional reforms, with a strong focus on the foundations of the rule of law, economic development and public administration reform”