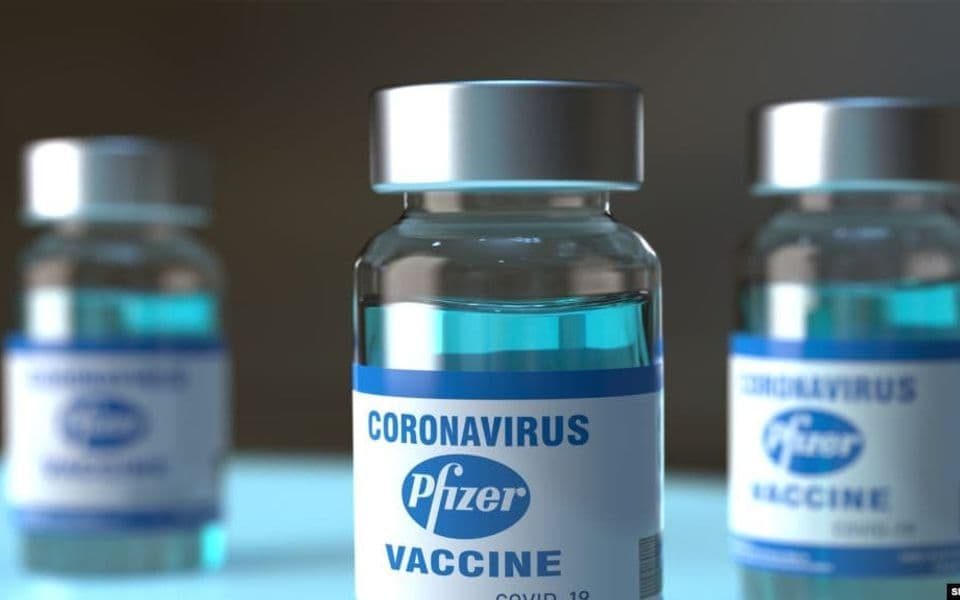 Data from pharmaceutical companies Pfizer and BioNTech was targeted as part of a cyber attack on the European Medical Agency (EMA) in Amsterdam, the two companies announced in a joint statement early Thursday, after they were informed by the EMA.

According to the statement, “some documents relating to the regulatory submission for Pfizer and BioNTech’s COVID-19 vaccine candidate, BNT162b2, which has been stored on an EMA server, had been unlawfully accessed.”

Pfizer and BioNTech emphasized that their respective systems had not been attacked. They also stated that, to their knowledge, no data on the test subjects had become accessible.

The pharmaceutical companies had been informed by EMA that the attack had “no impact” on the approval procedure for the vaccine.

An EMA spokesman had confirmed that the authority was the target of a cyber attack, saying the organization was in contact with the judicial authorities and has immediately initiated a comprehensive investigation.

Another debacle, the vaccines will not arrive on February 16

Macedonia also to receive the Russian vaccine through the Covax program