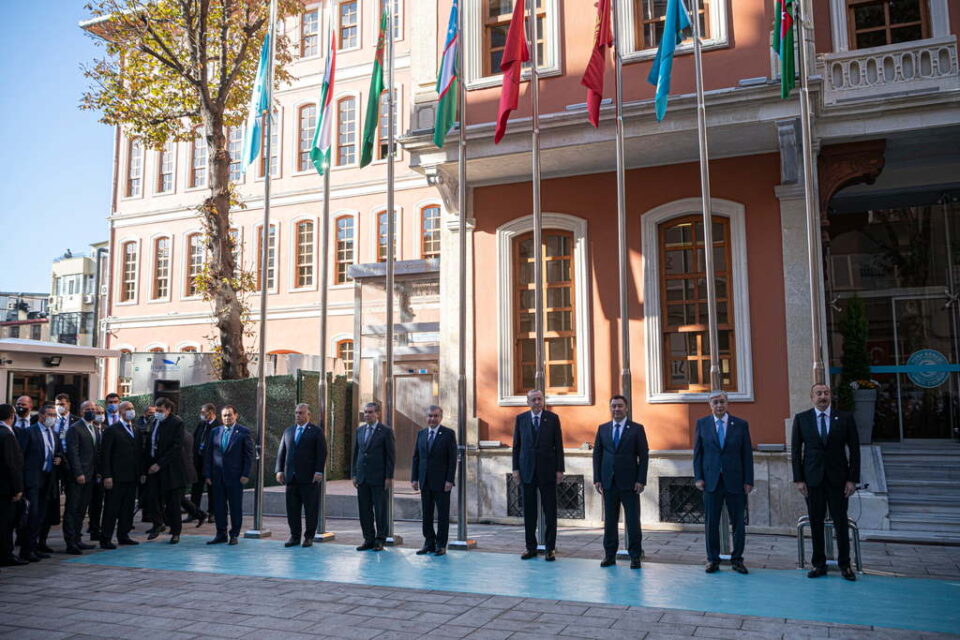 Hungary will initiate a summit at the highest level between the Turkic Council and the countries of the Visegrad Group (V4) to be hosted in Budapest in the first half of 2022, Prime Minister Viktor Orban announced at the summit of the Cooperation Council of Turkic-Speaking States held in Istanbul, on Friday, the V4 news agency reported.

In his address, Hungary’s Prime Minister recalled that Hungary will lead the cooperation of the V4 until July 2022. As part of the Istanbul summit, Mr Orban also held bilateral talks with Kyrgyz President Sadyr Japarov and Kazakh President Kassym-Jomart Tokayev.

Hungary’s premier is on a two-day visit in Turkey. The day before, he attended the 5th meeting of the Turkey-Hungary High Level Strategic Cooperation Council in the company of cabinet members in Ankara.