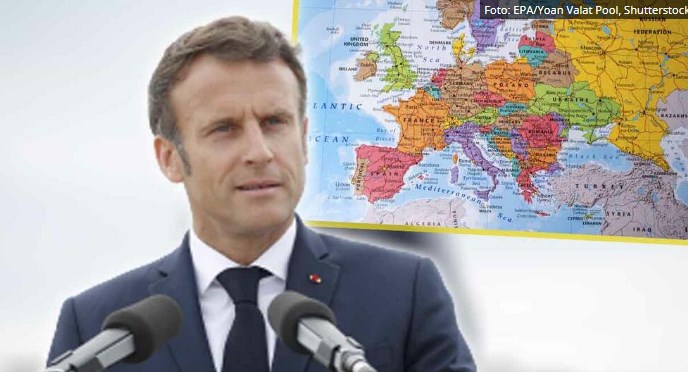 The European political community will not be an alternative to membership in the European Union and will not be a substitute for the enlargement process, a document obtained by “Jutarnji List” said.

France’s idea is to create a comprehensive European political forum that will not be a substitute for the EU, the Council of Europe or the Organization for Security and Co-operation in Europe (OSCE), but will enable the building of a community of all European countries, regardless of their status in the EU or relations with the European Union.

The idea was first presented by the President of France, Emmanuel Macron, a month ago, and will be discussed at the next meeting of the European Council on June 23 and 24 in Brussels.

France has already sent a non-paper to EU countries, presenting the idea of creating a “European political community”. “Jutarnji list” had an insight into this French document which is being discussed in the EU.

Interestingly, the paper began to be discussed just days before the publication of the European Commission’s opinion on granting candidate status to Ukraine, Moldova and Georgia. 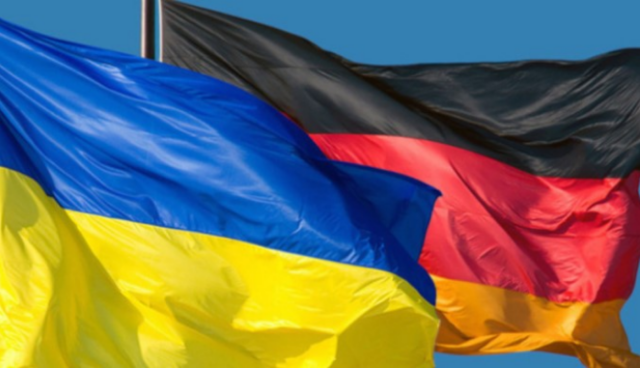 The Commission is expected to recommend granting candidate status to Ukraine, possibly to Moldova, and it is uncertain what it will decide on the issue of Georgia.

Although the EU says that at the request of these countries for EU membership “they followed the usual existing procedure”, it is clear that everything went much faster and that it was a matter of political motives, and less to meet the right criteria for membership.

However, writes “Jutarnji”, the enlargement process already depends primarily on political will, and then on formal conditions.

The French non-paper states that the European Council, which will meet in a week in Brussels, is expected to decide on Ukraine’s application for membership, but also warns of the long duration of the process, so they propose the creation of a “European political community this year.”

No matter what level we reach at this European Council, enlargement policy, due to the demand for the necessary reforms for EU accession and the necessary duration, today does not offer the necessary political framework to respond to the urgent historical and geopolitical needs arising from war against Ukraine and building the political structuring of our European continent, says the French document.

It is this long duration of the process that has served France as an argument for the proposal for a “European political community” in which all countries will be ready to share common democratic values and contribute to the common security, stability and prosperity of Europe. 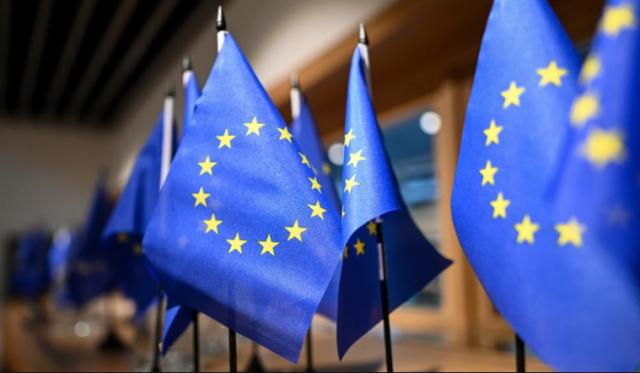 The community would be open to all European countries, regardless of whether they are members of the EU or their relations with the European Union. The countries most discussed in the discussions on this French plan are the countries of the Western Balkans and those of the Eastern bloc, but also Great Britain, which has left the EU.

The non-paper also states that the creation of this community will help and will not prevent the EU integration of those countries that want it.

The European political community will not be an alternative to membership in the European Union and will not be a substitute for the enlargement process. For European countries wishing to join the EU, on the contrary, there will be an opportunity to strengthen ties with EU member states before and after membership, as well as political and participation in certain EU policies, including gradual integration, where respectively, in the European internal market

Bulgaria denies authoring the leaked document on the dispute with Macedonia