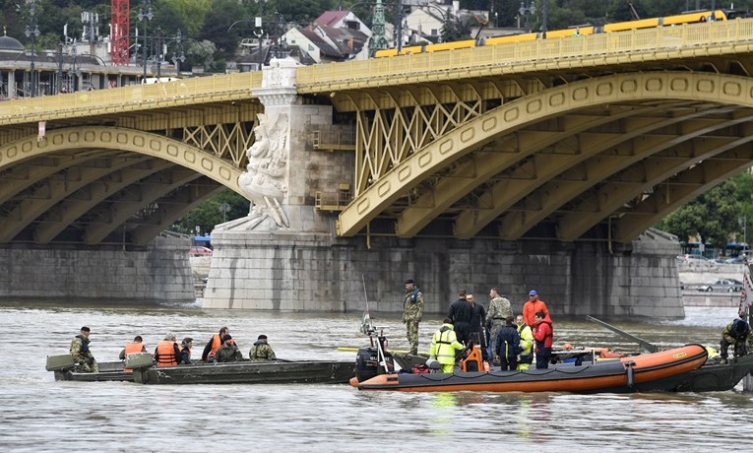 Teams from Hungary and South Korea were able to lift the tourist boat Hableany/Mermaid, which sunk ten days ago in the Danube in Budapest with the loss of at least 20 lives, the V4 news agency reported.

Salvage crews have managed to lift the stern of the ship, and its upper part is completely out of the water. Water is being pumped out of the lower deck area so divers could examine it. Two bodies have already been recovered from the ship. A total of 35 people were on the ship when it sank. 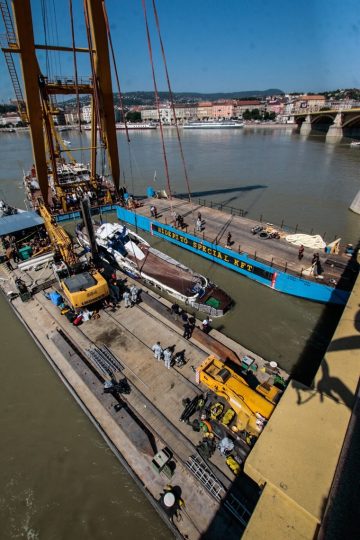 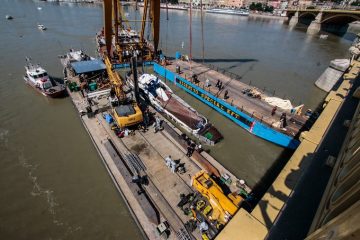 The boat was taking a group of Korean tourists on a night trip along the Danube in stormy weather, when it hit another, larger ship and sank.

V4: Erdogan arrives in Budapest for a meeting with Viktor Orban