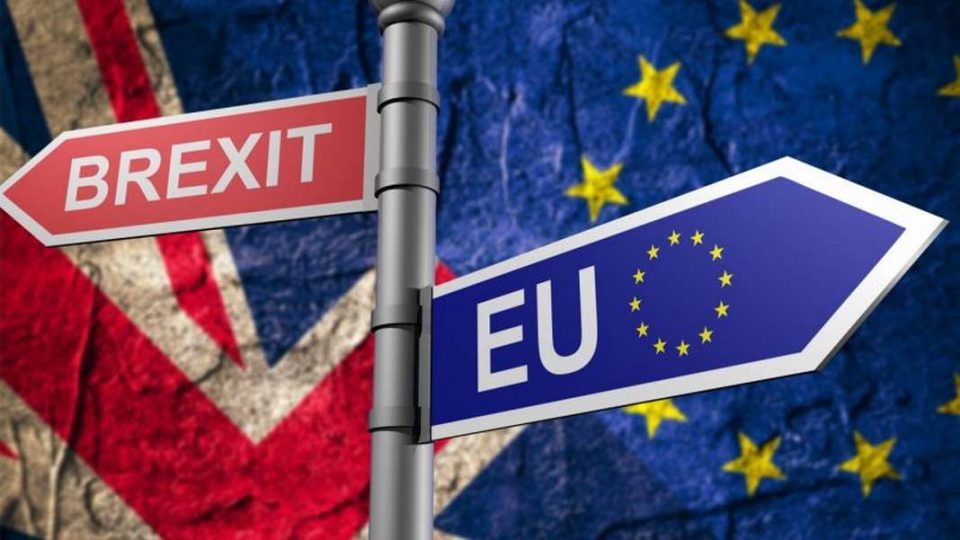 British Prime Minister Boris Johnson will move to call an Oct. 14 election if lawmakers block the option of leaving the European Union without a deal, a senior government source said on Monday, Reuters reported.

Lawmakers are expected to vote on Tuesday on a plan that would give members of parliament who are opposed to Johnson’s Brexit strategy control of the parliamentary agenda. They would then seek to pass legislation to force him to ask for a further delay to Brexit.

If that group is successful in defeating the government, the source said Johnson would then take the first step to calling an election — presenting a motion to parliament calling for one.

“Members of Parliament will face a very simple choice tomorrow when they vote. If they vote to give Boris Johnson the chance to do the negotiations … that would be the best chance for Britain to get a deal,” the source said.

“But, if they vote tomorrow to wreck the negotiating process, to go against giving Britain the ability to negotiate a deal, then they’ll also have to reflect on what comes next.”

The motion seeking an election would be expected to be voted upon on Wednesday and would require a two thirds majority in the 650-seat House of Commons to pass. If passed, the election would likely be on Oct. 14, the source said.

The source also said that while Johnson did not want an election, lawmakers should be aware it would be a consequence of their decision to vote against the government on Tuesday.