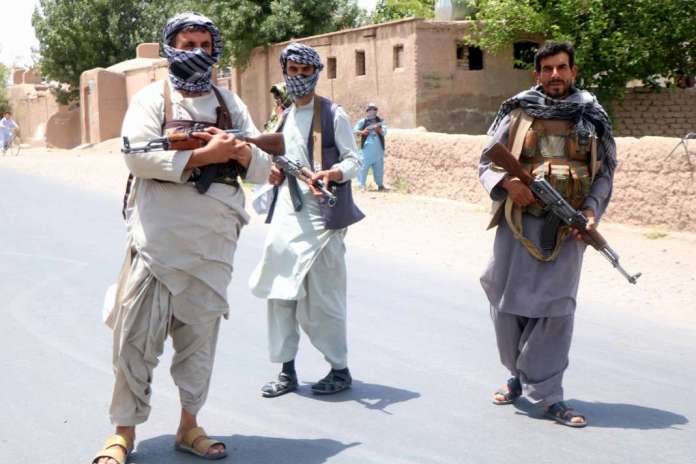 “UN Women [UN Entity for Gender Equality and the Empowerment of Women], grounded in the vision of equality enshrined in the Charter of the United Nations, works for the elimination of discrimination against women and girls (…) UN Women is dedicated to advancing gender equality and women’s empowerment in Afghanistan,” reads the UN job advertisement inviting applications for the position based in the Afghan capital Kabul, recently retaken by Islamist radicals after the withdrawal of US troops.

The V4 news agency reports on the curious add, stating that, to fill the position, candidates must possess a vast variety of competencies. Among other things, applicants are expected to be sensitive to gender issues, accountable, creative and inclusive, as well as to lead by example and demonstrate respect for diversity. Apart from having a masters degree, aspirants are required to have had a minimum of 5 years of experience in business development and management to be considered for the position. Having worked in the country or region and/or in the UN System is an asset in the application process.

The contract is slated for a period of one year, with the option of being extended for an additional year based on certain criteria. Applications are being accepted until midnight EDT, 21 August.

The UN is aiming to close the gender gap in a country where the Taliban, which seized power days ago, had severely restricted women’s rights when previously running the country. Laws at the time included banning them from attending school and university, adherence to strict dress and behavioural codes, and restrictions on freedom of movement without accompaniment by a male relative. Offenders were punished by stoning. According to reports, vast numbers of Afghan women are terrified these rules will be reinstated by the Taliban leadership.

The terrorist group leaders held their first post-takeover press conference on Tuesday. On the issue of women, the Taliban spokesman assured the international community that women will be involved very actively in society without discrimination, and added that their rights as defined by Sharia law shall be ensured.