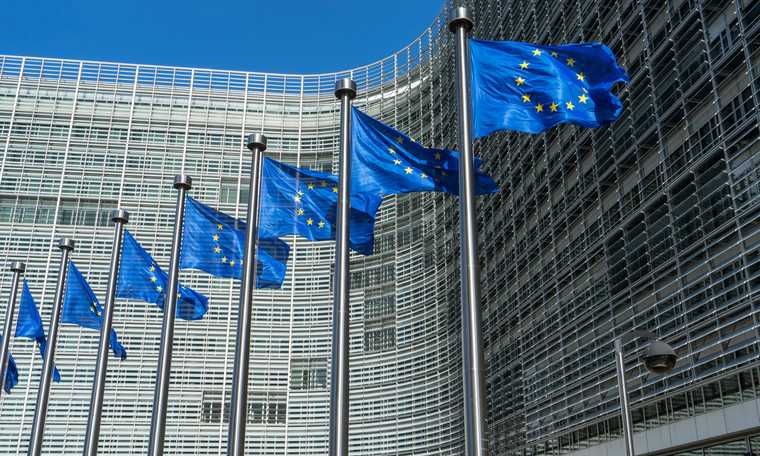 The European Commission keeps providing the same blanket answer to try and shirk responsibility for the scandal surrounding the vaccine procurement contracts. Brussels is not afraid to silence journalists, either, the V4 news agency reports. V4NA has tried several times before to get answers as to why the European public is denied access to these contracts, but has always received the same mantra-like answer from those responsible.

Responding to a previous inquiry by V4NA, EU Commission spokesperson Stefan De Keersmaecker wrote that the contracts, naturally, contained specific clauses covering each issue, including that of late delivery, but he could not go into the details of the contracts. “This information is confidential and cannot be shared. Still, we will try to use all the means at our disposal to ensure delivery as soon as possible,” the spokesperson said.

He expressed hope that pharmaceutical companies would follow suit and waive the confidentiality clause because the Commission is a staunch proponent of transparency.

While Hungary has made public its contracts with Russian and Chinese manufacturers, the European Commission has only published the AstraZeneca contracts on its official website so far, but some of their content is obscured. The Brussels documents – classified as “sensitive” – have been leaked within the country, making clear that Health Commissioner Stella Kyriakides was the signatory.

In the past few months, Brussels was heavily criticised for its vaccination programme. Now, in order to avoid additional questions,…

That is why we have submitted new questions to the European Commission:

1. Why have you classified some important paragraphs ​in the contracts?

2. Don’t you feel that European citizens have the right to know what type of contracts are being concluded for the sake of their  health?

3. Why would you want to sweep these issues under the rug?

4. According to our sources, several bureaucrats in Brussels have made an effort to prevent journalists from asking questions concerning Brussels’s botched joint vaccine procurement process. Why would you want to silence journalists?

Stefan De Keersmaecker sent us a patronising response, denying that journalists would be silenced.

“I would like to stress that I reject the unfounded allegation that Brussels “tried to cover up the case by attempting to silence critical voices,” he wrote.

He added that the European Commission’s website contains a wealth of information regarding the EU’s vaccine strategy, how it works, and what the EU wants to achieve.

According to De Keersmaecker, transparency is paramount for Brussels, and one of the most important principles to build trust with EU citizens.

“The Commission has also always insisted on transparency, including transparency of the contracts. … Some companies have in the meantime agreed to do so (you will find these contracts on our website), and we hope that other companies will follow the same example. Please note, however, that in order to make contracts public, the agreement of the companies is required. Whenever a paragraph of the contracts has been redacted, this is because the companies did not agree to disclose it. This only concerns a very limited number of paragraphs,” he wrote.

We have also contacted the BBC, Deutsche Welle, Politico and The Guardian on the issue of vaccine contracts to find out by whom they were instructed to mute the Brussels scandal over the joint vaccine procurement. Even if these papers reported the anomalies, they concealed the fact that according to the documents leaked in Hungary, Brussels had lied.

Only the German public service broadcaster Deutsche Welle responded, writing that we were not sifting through their reports persistently enough.

So far, we have not received any response from the agency.