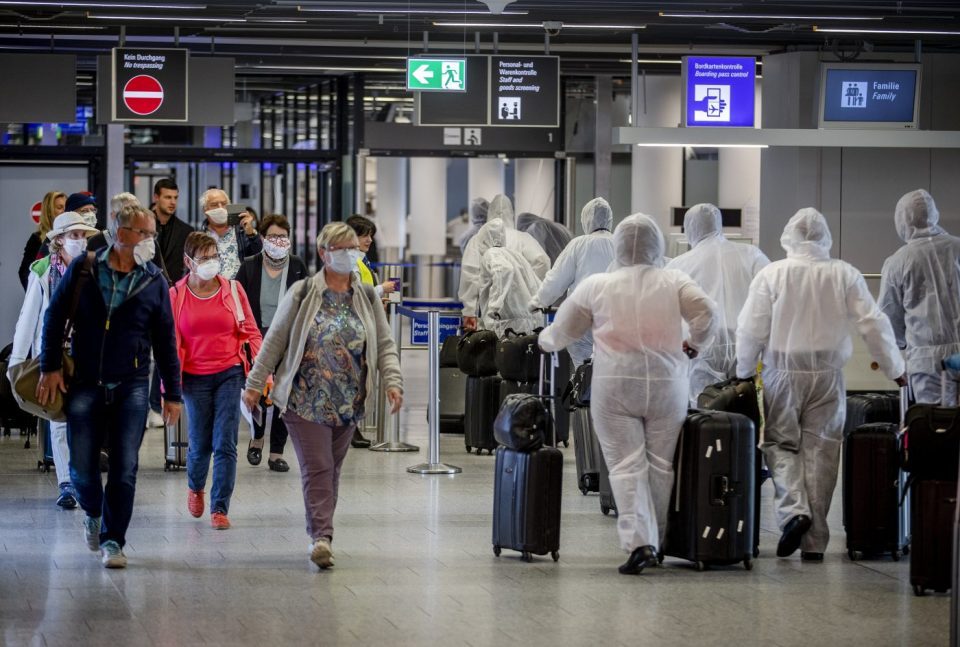 Health Minister Venko Filipce says it would obviously be very difficult to get air traffic back to normal.

In terms of air transport, this is a legitimate dilemma. First, it depends on the policies to be pursued by airlines and states as regards airports. As things stand now, it would obviously be very difficult to get air traffic back to normal and ensure airport access, safety procedures soon. It would clearly take more time. This is the focus of the meeting in Athens, Filipce said.

Speaking at a press conference on Thursday, the Health Minister pointed out that land traffic was even more important in our country, mentioning the large number of Macedonian citizens who travel and foreigners who transit and stay where possible.

Many open questions remain. What would be the initial views? At the moment, testing that may be valid for a few days is being considered. But this is still not a guarantee, other than a certain reliability, Filipce noted.

“Furthermore,” he continued, “what if neighboring countries have different policies. I believe this will be a good coordination meeting in order to initiate  an additional joint meeting of countries in the region. The Foreign Minister is up to date on the issue and talks are underway both in the EU and in the region.”

In response to a reporter’s question about the chronically ill, Filipce said the recommendation that chronic patients don’t go to work was still in place.

Cloudy weather with showers and thunderstorms

Filipce: Kindergartens to open at onset of June, borders in mid-June