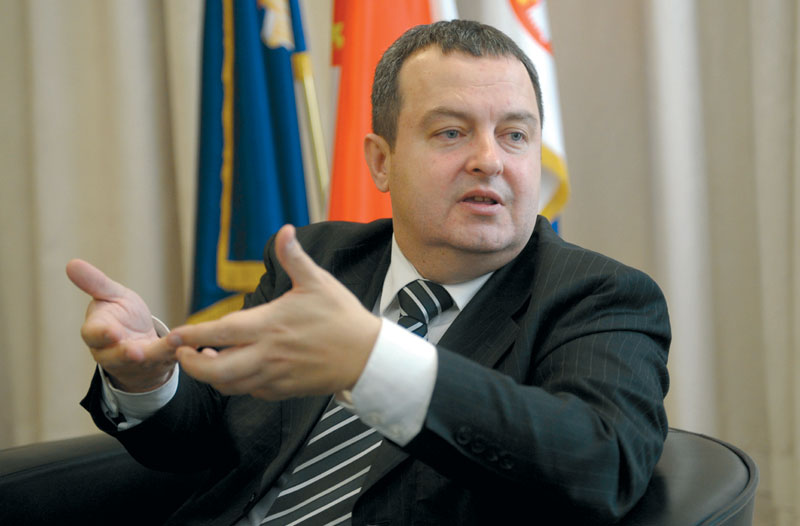 Serbian Foreign Minister Ivica Dacic said that he expects Russia to support any agreement Serbia and Kosovo reach at the upcoming negotiations in D.C. on June 27.

The Trump administration is convening a summit over Kosovo, with the issue of border changes expected to be on the table. This prompted an urgent visit by the EU envoy Miroslav Lajcak, as European countries worry about a possible cascade of demands for border changes in the Balkans.

The proposal that is believed to be on the table would see the two countries exchange villages, but also possibly divide the city of Mitrovica, to make them ethnically homogeneous, and Serbia would be expected to recognize Kosovo. US diplomats brought down the Kurti Government in Kosovo after its refusal to participate in such a deal.

Dacic was asked whether he believes that Serbia’s traditional ally Russia would support this proposal, as Foreign Minister Sergey Lavrov is expected in Belgrade tomorrow.

I think that Russia will support any proposal that is in the interest of Serbia, Dacic said. Serbian President Vucic will travel to Moscow days before the summit in Washington.