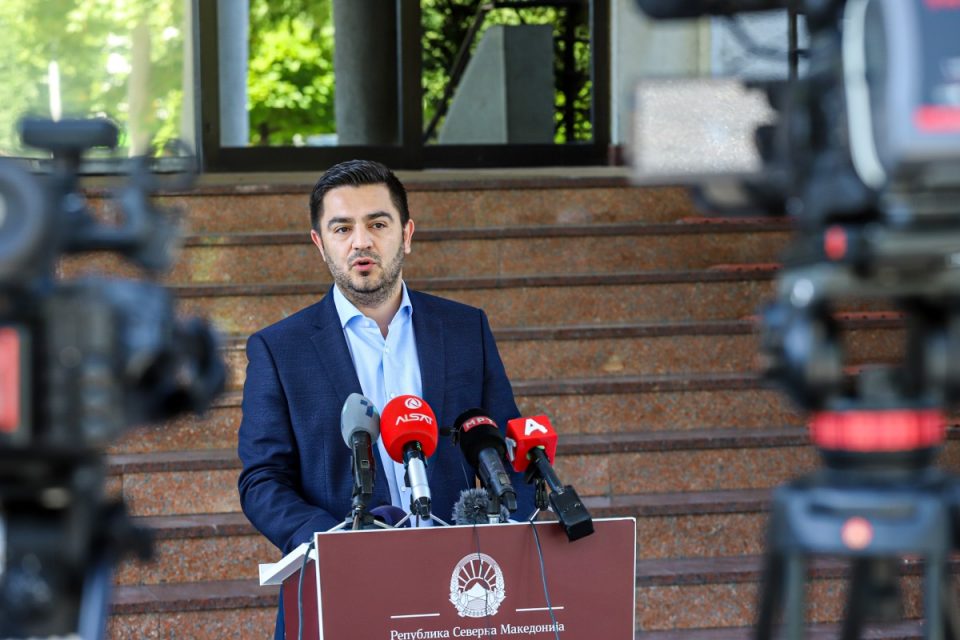 The Minister of Economy Kreshnik Bekteshi will submit a request to the Government tomorrow afternoon to declare a state of energy crisis. In an interview with TV Alsat, the Minister assures that there will be no electricity restrictions. Bekteshi says the government has been monitoring the situation and for now the crisis is under control, TV Alsat reported.

Every member of the government had information, we have regular meetings with all heads of energy companies in Macedonia, but it is important to emphasize the fact and make it clear to citizens that restrictive measures in terms of electricity supply are not currently provided, although we have made a change in the decree that envisages declaring a state of crisis, said Economy Minister Kreshnik Bekteshi.

Bekteshi says that the price of electricity will increase minimally, but the President of the Energy Regulatory Commission Marko Bislimovski believes that there is room for profit and margin of companies in the energy sector to be limited, an item on which the amount of electricity bills depends on the citizens.