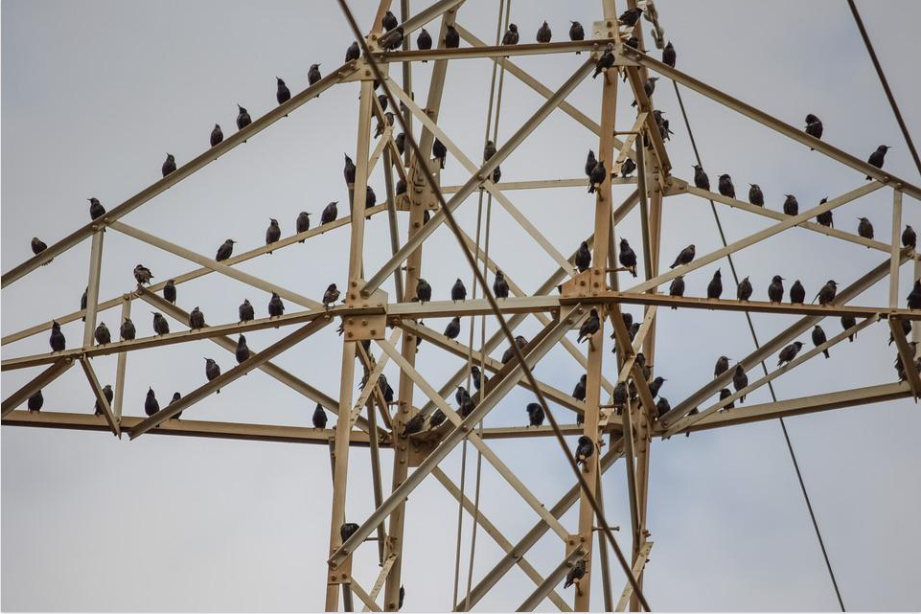 The crime and tenders in the past 5 years in the energy system by the anti-Macedonian SDSM have brought the state to a complete collapse, says VMRO-DPMNE.

According to the opposition party, the reason for this situation is that the party in power did not listen to the appeals from the business sector, but also from VMRO-DPMNE.

That is why the SDS government will have to allocate over 500 million euros for the citizens and the business sector to survive this winter alone. Not 300 million as claimed by Kovacevski and the incompetent ministers of his government, but at least 500 million euros to get us through this year. If the government had procured or mined coal in time, REK Bitola, Oslomej and TEC Negotino would have been able to work at full capacity and the price increase would not have happened 2 months ago. But this government is the most incompetent in the country’s history. But this energy crisis will soon turn into an economic crisis, so over 2.5 billion euros will be needed in the next 2 years to deal with the consequences, warns the opposition party.