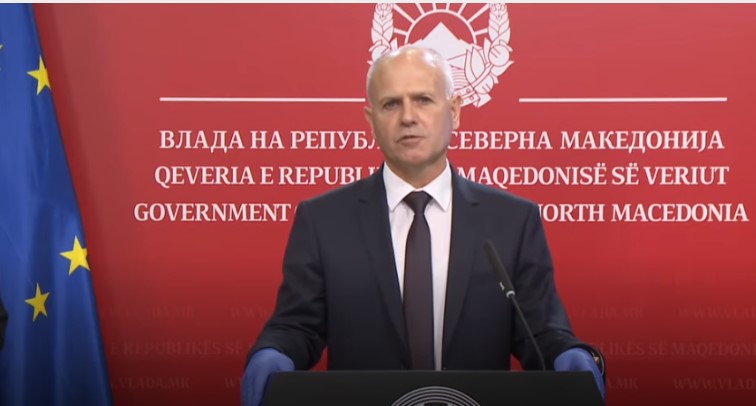 Live music, dancing on tables, hugging – these are some of the scenes that market inspectors saw yesterday evening while controlling bars and restaurants that opened their doors after more than two months.

Stojko Paunovski, director of the State Market Inspectorate, told Friday’s press conference that the inspectors were insulted by owners and guests, adding the fines would be issued as of today and controls would intensify during the weekend.

I am not saying they were all acting in this way, but most of the facilities that were subject of control yesterday failed to observe protocols. Let me express my enormous disappointment from their conduct but also the behavior of the guests. We were told ‘educate us and leave’, which is highly irresponsible and despicable. As of today, we will be forced to issue fines where we come across violation of protocols, said Paunovski.

He once again urged for observance of the protocols.

It is about the people’s health. Instead of numbers going down, we have an increase in cases. It is up to us whether we leave the corona-situation by observing the measures or risk the enforcement of more rigorous measures again, added Paunovski.

Government decides to extend the working hours of restaurants and cafes