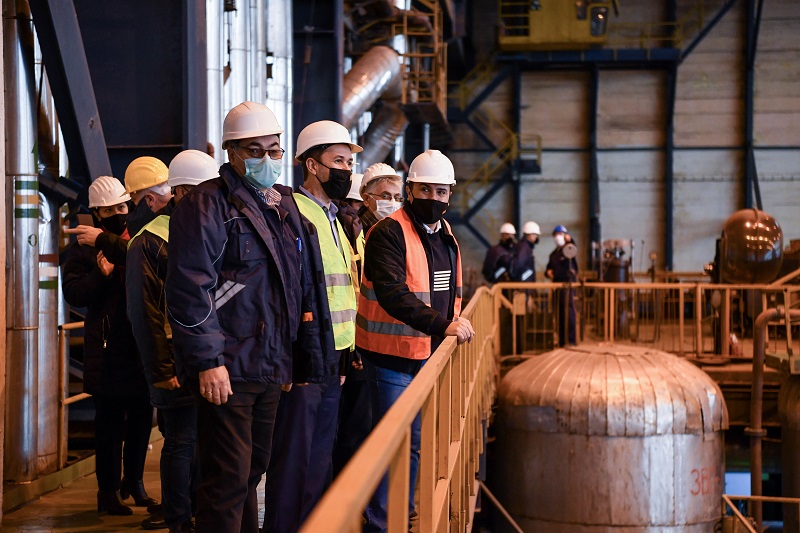 The VMRO-DPMNE party warns that REK Bitola – Macedonia’s by far largest electricity generating capacity – has only one of its three coal fired generators operation, and even that is working at minimum capacity.

For days, the plant is generating electricity at 15 percent of its total capacity, making it practically unfunctional. This is due to the long standing lack of investment in its generators and the lack of coal because of the poor management of its mine. Due to these failures of the Zaev Government, the country is forced to import electricity at extremely high prices – up to 250 EUR per megawatt hour. That is five times over the domestic production price, the opposition party said in a press release.

The party blames the Zaev family directly of corruptly taking over contracts in the REK Bitola coal mine and causingthe current crisis.