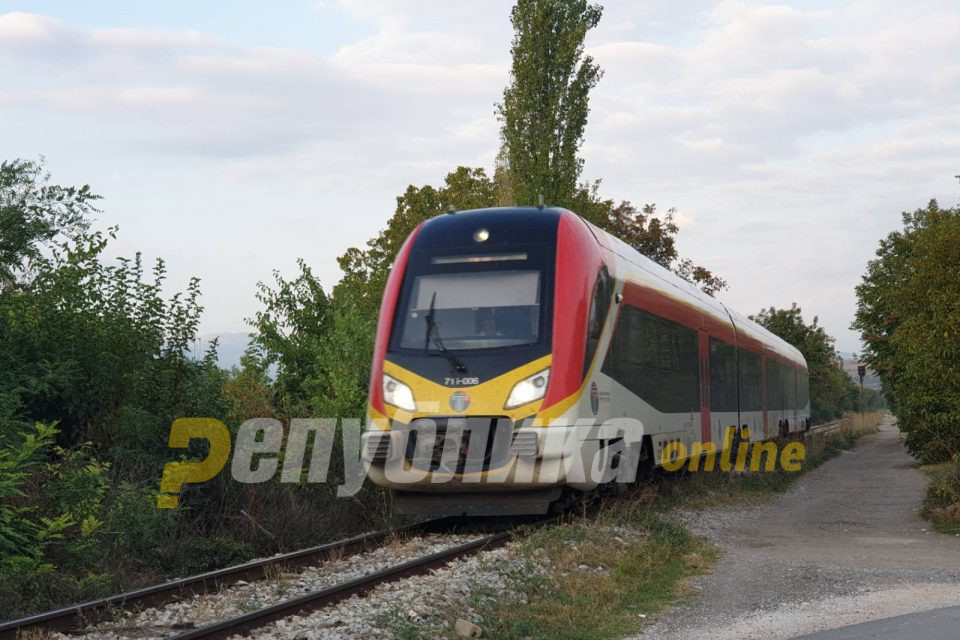 Train lines remain suspended across Macedonia, due to the strike of railway workers.

The union called the strike after the salaries were late again. Workers demand that they receive the second half of their due October salary, which was due on the 25th. Union representative Dusko Cakarovski said that the strike will continue until the money are paid.

The Skopje – Bitola train made it only to Prilep