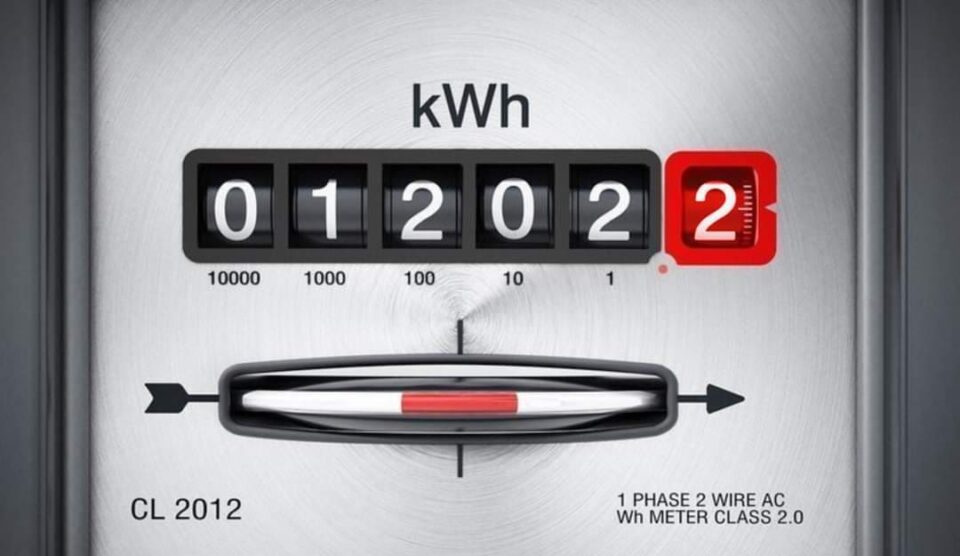 The Zaevism made electricity more expensive for the citizens. This increase is as much as two new bills per year. This is a catastrophic blow to the standard caused by the Zaevism, VMRO-DPMNE stressed Monday in a press release.

Electricity, in addition to the basic increase, is additionally more expensive on the basis of the abolition of the cheap tariff during the day. Hence, the total increase is over 15%. This means that a family that paid 2,000 denars per month for electricity will now pay 2,300 denars plus VAT. If we take into account that the reduced VAT rate will be returned in stages over the next year, the impact on the family budget will be even greater. Even worse are the companies that procured electricity on the open market. Today they pay several times higher price and are on the brink of existence, said the opposition party.

The party adds that the people are paying for the incompetence, irresponsibility and criminal tenders of the government that increased the price of electricity from their own pockets.