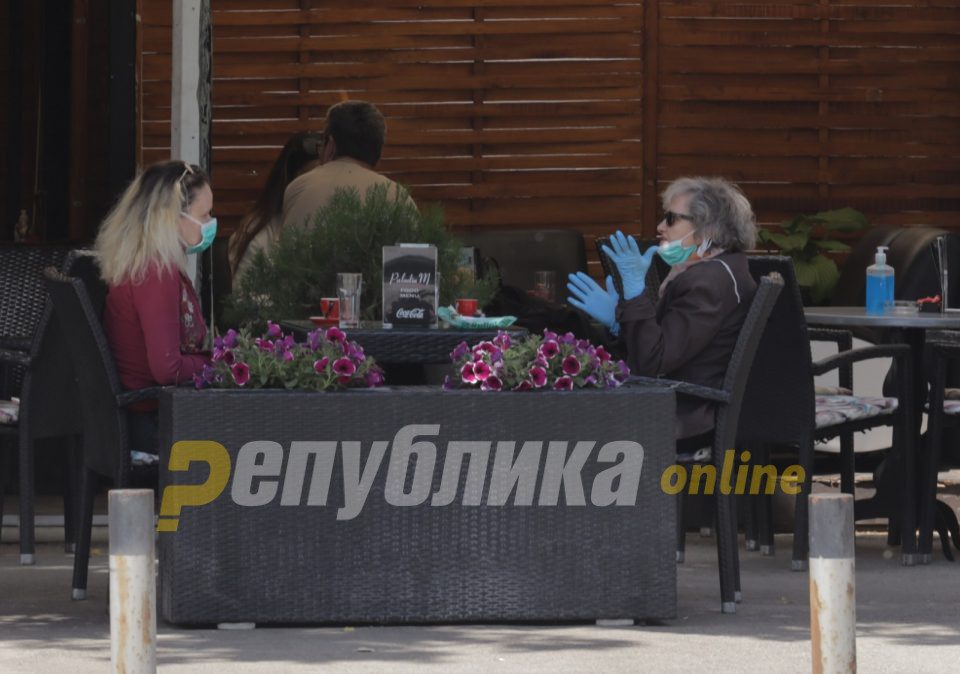 The Government has decided, upon a recommendation from the Commission for Infectious Diseases, to extend the working hours of bars and restaurants from 6 pm to 9 pm as of Thursday.

The bar and restaurant owners are still dissatisfied with the attitude of the Government towards their work. The NUK association of the hospitality industry complains that they were not invited for consultations on the fifth set of measures that is currently being debated. After it was announced on Tuesday that a measure of the set was adopted, they felt betrayed that measures are taken to support other industries first, instead of them because, as they believe, they were the most affected.