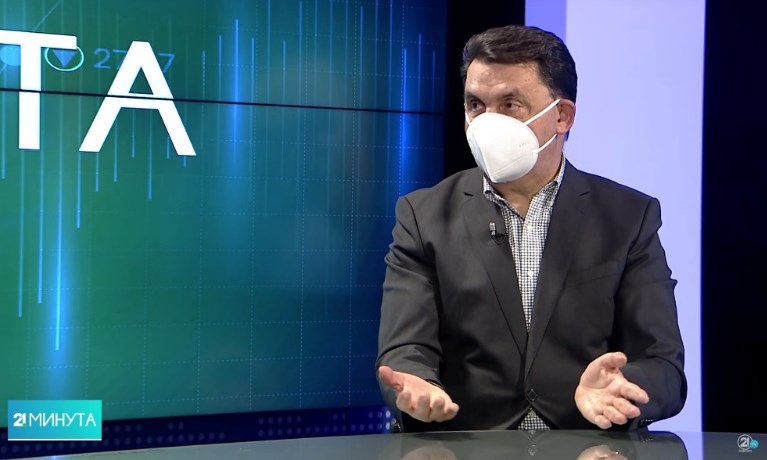 Former Finance Minister and top VMRO-DPMNE official Trajko Slaveski predicted that the new stimulus program put together by the Zaev regime is populist, and again has the goal to buy votes for the ruling party.

Some of the measures to support salaries in the hit industries are ok, can preserve jobs. But some of the measures are populist. They are throwing money away, and borrowed money at that. You can make a lot of people happy with someone else’s money. But they are borrowed from the future generations, Slaveski said.

It’s the fifth round of stimulus put together by Zaev, in which the focus was on giving small vouchers to various categories of citizens to entice them to spend. This was to a degree timed for the 2020 elections, with a clear vote-buying agenda.