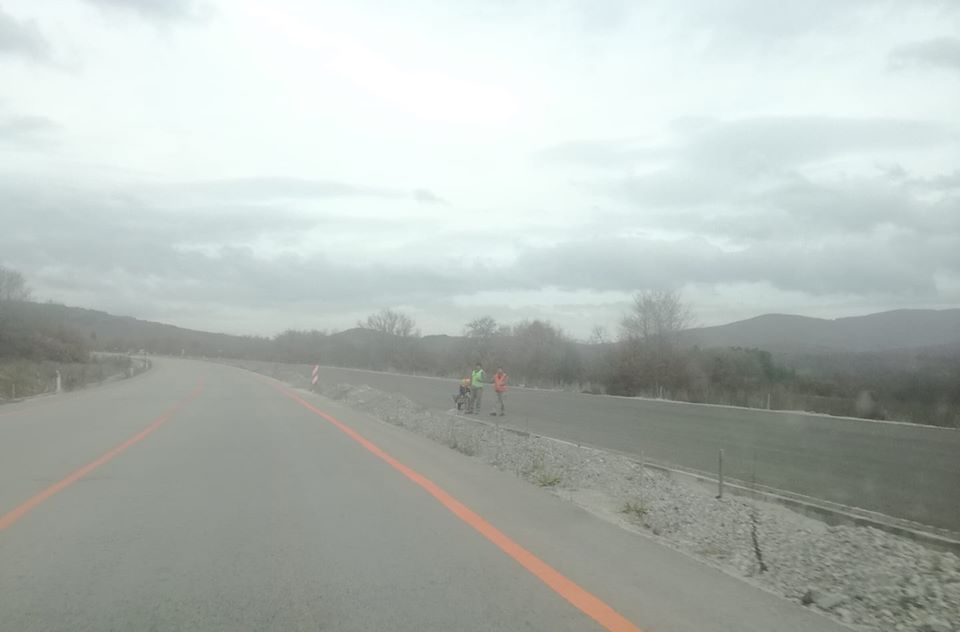 The Parliament began its debate on the Zaev Government’s request to approve a loan of additional 179 million EUR for the Kicevo – Ohrid highway.

The proposal, presented by Transportation Minister Goran Sugareski, is that the money are loaned from the Export Import bank of China. Sugareski insists that the money are necessary to complete the highway, and will be paid back over 20 years with a 2 percent interest.

The highway was negotiated with the Chinese by the Nikola Gruevski led Government for about 400 million EUR. The SDSM party insisted that the deal is corrupt and its now disgraced prosecutor Katica Janeva filed charges against Gruevski, but was unable to prove that the money were misallocated. Gruevski was charged with receiving a quid pro quo in the form of “higher popularity ratings” as the result of the contract. The shoddy charges expired earlier this month as they hit the statue of limitations.

The SDSM led Government also stopped all work on the highway as soon as it assumed power in 2017 and Sugareski insisted that the Chinese engineers traced the road badly making it dangerous. Costly re-negotiations ensued, but the route remained the same, and Sugareski and outgoing Prime Minister Zoran Zaev are having difficulties explaining why the cost rose so high and where will the new funds go to.

Kicevo citizens to stage protest in front of municipal building

Two months after the major landslide, the Stip – Skopje highway is still not cleared