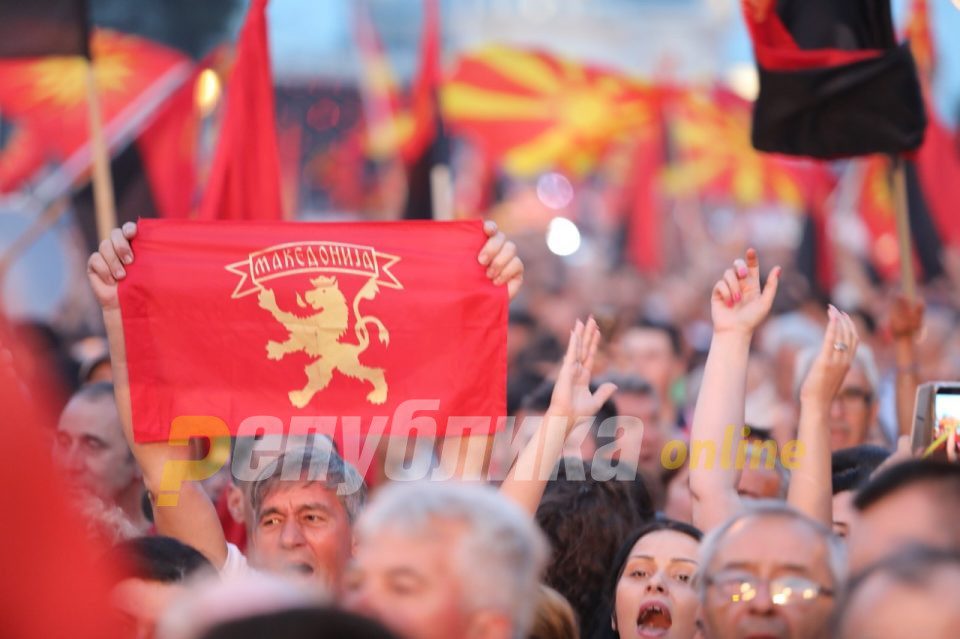 People’s trust in this criminal government of SDSM is decreasing rapidly. Without any results and projects for the citizens, it is completely lost in crime and the personal enrichment of the family in power, say the largest opposition party VMRO-DPMNE.

According to VMRO DPMNE, the three pillars of the rule of SDSM and Zoran Zaev are crime, corruption and unemployment.

The incapacity to manage the health and economic crisis melts the rating of SDSM, while VMRO-DPMNE hold lead over SDSM in all polls conducted in the past period. The latest poll by the National Democratic Institute is a strong message to deserter Zoran Zaev that he is losing the support of the citizens. Instead of opening new factories, creating new jobs, drug lord Zoran Zaev wants to push through the marijuana law under the “European flag” procedure. A law that is only in the interest of the drug mafia, ie the Zaev family cartel that leads that mafia, said VMRO-DPMNE.

Polls show that people are disappointed and dissatisfied with the government’s failure to deliver on its promises related to the European Union. There is no progress in the rule of law, on the contrary we see selective justice every day, added the party.