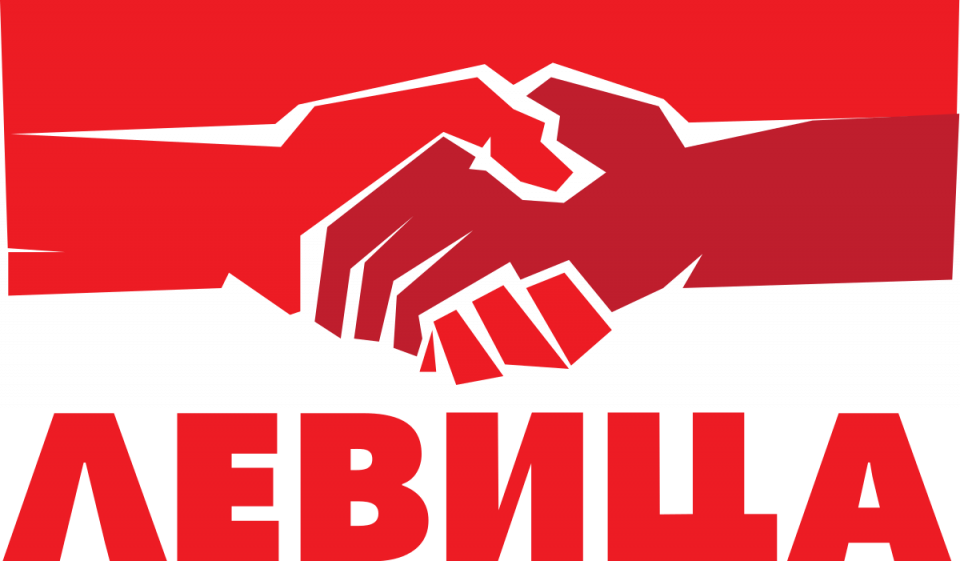 The far left Levica party blasted the Government for its incredibly tone deaf press release which sought to minimize the job losses caused by the coronavirus epidemic. In the press release, the Government called on the public not to pay too much attention to the reported job losses, adding that “a person who was reported unemployed today may find a new job in a day or two”.

We witness that hundreds of workers are being fired every day, are left at home, with no revenue. Only in the hospitality industry some 60 percent of the workforce has been fired. That’s 16.000 people! Most of the economy is interrupted and we see that plans are made for additional curfews. And the Government responds with a shameful, arrogant, brazen press release, Levica said in a press statement.

The party asked the Government where does it see new jobs opening. “It’s easy for the millionaires who make up the Government, like the Labour and Welfare Minister Mila Carovska who is a newly minted millionaire, and is now missing when she should be in the front-lines preventing a welfare collapse”. The party insists that its economic proposals are urgently adopted to protect the businesses and the workers.