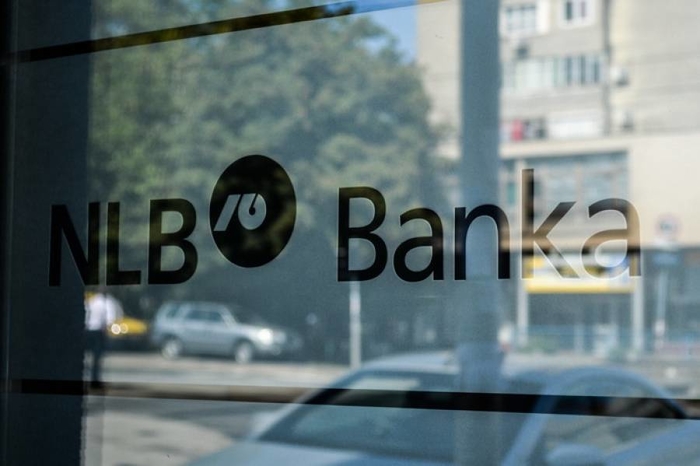 The armed bank robbery that was carried out on Friday in Skopje’s Gjorce Petrov district was perpetrated by three attackers, the police informed today.

The gang attacked an NLB bank branch and took about 8.700 EUR after threatening the employees with their weapons. After the robbery they fled in an Opel Vectra toward the majority Albanian village of Krusopek where they torched the car and disappeared. The Opel was already used in prior robberies.

No employees or customers were harmed during the robbery.