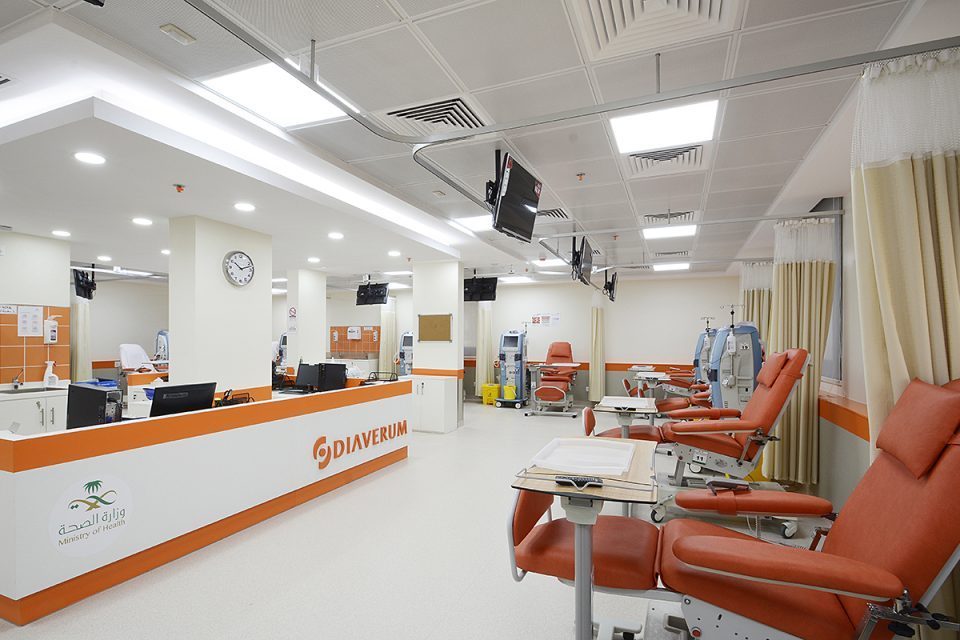 The Plusinfo news site reports details from the November 2018 attempt by the Swedish Diaverum dialysis provider to purchase the regional Diamed company in Macedonia. According to the news site, which broke the story on the so-called Racket 2 scandal, the Swedish company manager met with Prime Minister Zoran Zaev, who assured him that the Government will welcome the sale, only to realize, that very day, that the Healthcare Ministry is filing charges against the company.

Diaverum bought Diamed for 11 million EUR, but was entangled in a court case which Diamed owners say was an attempt at extortion and racketeering. They filed charges against Healthcare Minister Venko Filipce and Den Doncev, the head of the FZO public healthcare fund, who they say first tried to block the sale as they favoring a different buyer, and then demanded bribes as the Swedish company sealed the deal.

Diaverum President Dag Andersson was in Macedonia in July 2018 to finalize the sale. He informed the Government in a letter that he approaches the deal very seriously and carefully and have conducted an in-depth examination of the Macedonian company. Accompanied by Swedish Ambassador Mats Staffanson, Andersson met with then Prime Minister Zoran Zaev who warmly welcomed the deal and said that there are no obstacles to having a renowned Swedish company take over a major dialysis provider that has contracts with the Macedonian public healthcare fund. The meeting was held to clarify a previous letter, sent by the Healthcare Ministry in January 2018, that warned the Swedish company that Diamed is facing “a potential criminal investigation”. Diamed claims that this was Filipce’s and Doncev’s way of scuttling the deal and trying to force the Diamed management to sell to a different company, linked to them.

After being reassured by Zaev, Andersson came to Macedonia again on October and signed the deal with Diamed, before which he again met with Zaev, Filipce and Doncev on October 25 2018.

The Prime Minister congratulated us on the take-over, welcomed us in the country and offered any help that would be necessary in the future. He also assured that us that the on-going investigation into Diamed will not affect its licence or contract with the FZO fund. After these assurances, we signed the deal, Andresson wrote in the letter addressed to Filipce that is now being published by Plusinfo.

The next day, a criminal investigation was ordered into the company. Filipce informed Andresson that the investigation will affect Diamed, despite the assurances given just the day before. Andresson sought another urgent meeting with Zaev, which happened on the 31st, where Zaev again assured him not to worry and that his investment is safe. This left the Swedish company completely confused into what is happening in the Macedonian public healthcare system.

Geroski announced that he will reveal additional details about the scandal, in which Filipce and Doncev are accused of directly asking for bribes, a request which they supported with the powerful regulatory position they held over Diamed. It is one in the endless stream of corruption scandals involving Filipce, who was recently dropped from the SDSM party lists despite being considered a potential head of one of the six lists of candidates for the coming elections.