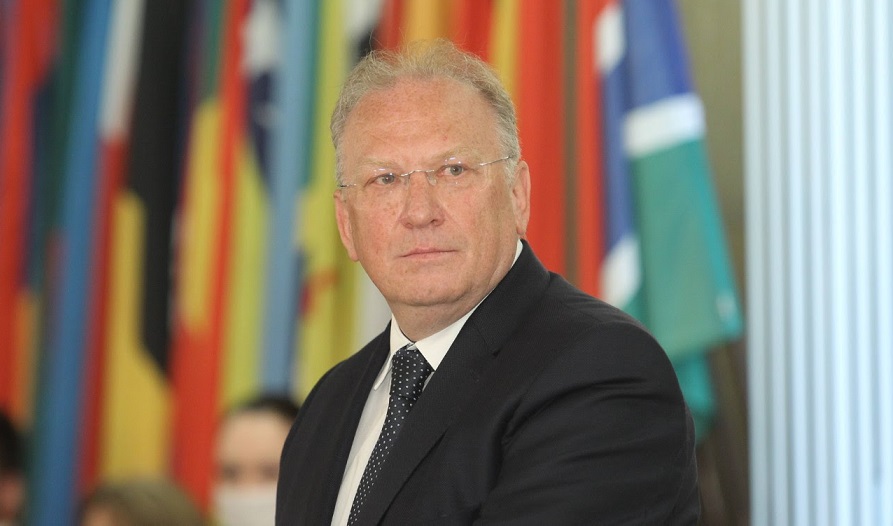 Bulgarian interim Prime Minister Svetlan Stoev said that his Government supports the initiative that a party of Bulgarians in Macedonia is formed. This initiative was raised recently by an ethnic Bulgarian activist, Viktor Stojanov.

That is their right, the Constitution guarantees them their right. I think that is the right approach for them to protect their rights, along with the Bulgarian state, Stoev said.

By contrast, Bulgaria does not allow the creation of parties that explicitly represent an ethnic group and especially not organizations of ethnic Macedonians.