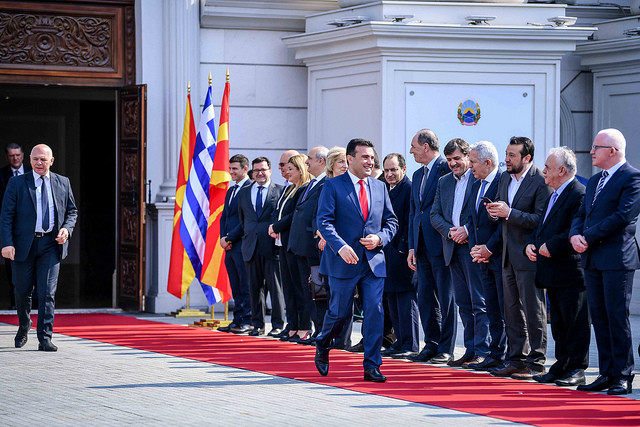 As the term for the formation of the interim government approaches, memories of 2016 returned when this format was first established as a result of the Przino Agreement.

Then, at the beginning of January, the then Prime Minister Nikola Gruevski stepped down, and Emil Dimitriev was voted as interim prime minister and several ministers from as the then opposition. 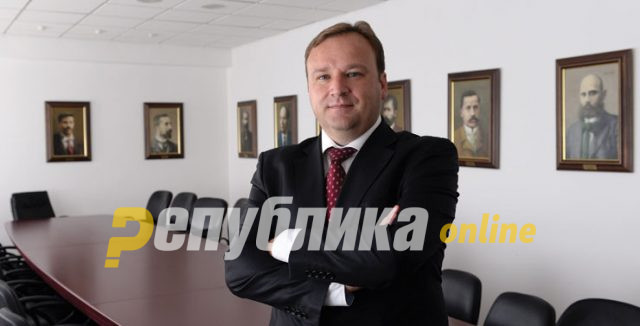 But due to SDSM’s refusal to hold elections, they were postponed twice, but Emil Dimitriev continued to hold office until the new government was formed, although the Przino Agreement mandate should be only 100 days before the elections.

That is why there is doubt that if Zaev stays on the agreement reached at the leaders’ meeting with President Pendarovski and resigns on 3 January, elections must be held on 12 April.

The Parliament Speaker says that if the interim government is elected early next year then elections must be held because it has a limited mandate and duration. 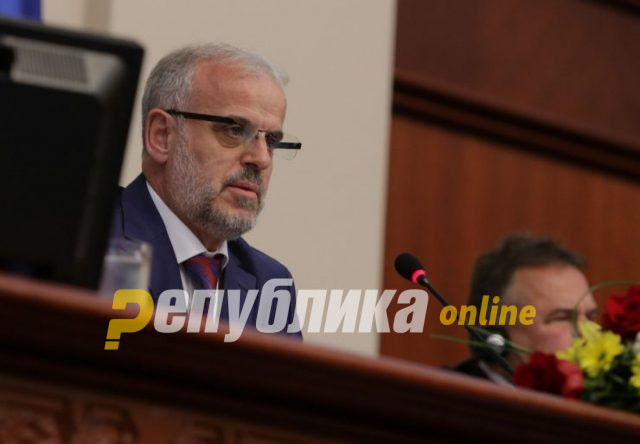 On the other hand, Xhaferi’s explains that the elections may be delayed until they are called. Xhaferi emphasized that in theory there is such a possibility, since early elections should be held within 60 days of parliament’s dissolution.

In this case, that would mean around February 10, so the elections would probably be called the day after the dissolution of the legislature. From that moment the deadlines for conducting the electoral activities start to run. 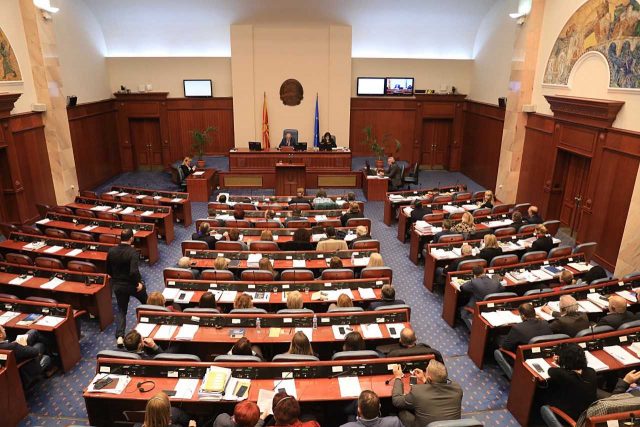 The Parliament Speaker plans to schedule a session on January 3 – 100 days before the election to elect an interim prime minister and new ministers of interior and labor and social policy. But he noted that the timing of this session depends on when the outgoing prime minister would resign and the proposals for a new prime minister and two ministers would be submitted.

However, many things will be clear on Saturday when there should be individual meetings between Zaev and Mickoski and Ahmeti and Mickoski.