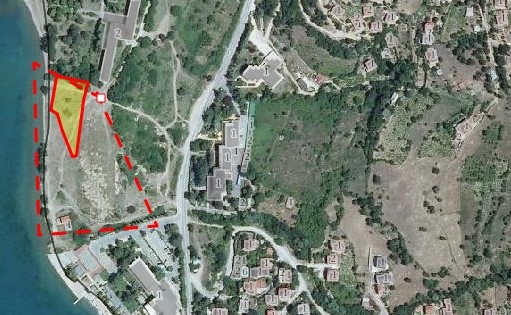 The SDSM mayoral candidate in Ohrid Konstantin Georgievski is looking to cash in on a major real-estate deal, Lider.mk has revealed.

According to the news site, the current acting Mayor has purchased a huge lakeside property together with Zarko Lukovski, former manager of the Macedonian Telekom.

Documents Lider obtained from the Cadastre Office show that Georgievski and Lukovski are equal owners of the property spread on 4.736 square meters. The location is one of the most coveted in Ohrid – just outside of the city, near the village of Dolno Konjsko, next to some of the most valuable hotels in Macedonia’s main tourist destination. 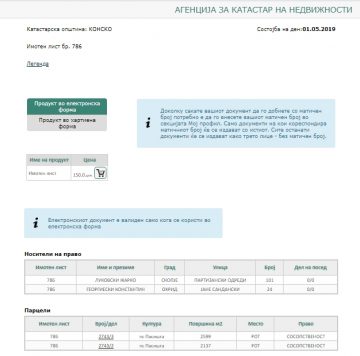 Georgievski is running for Mayor after Mayor Jovan Stojanoski died in late 2018. He was near equal with the VMRO-DPMNE candidate during the first round of the elections held on April 21st, along with the presidential elections, and the run-off is scheduled on May 5th.

If elected as Mayor, Georgievski would be able to influence the zoning decisions and could make this property an extremely lucrative one. His partner in this deal, Lukovski, was widely attacked by the SDSM party and accused of being close to VMRO-DPMNE in the past, especially to former security chief Saso Mijalkov. But, the Lider report now shows that Lukovski has been easily embraced by a top SDSM official in a joint business venture.