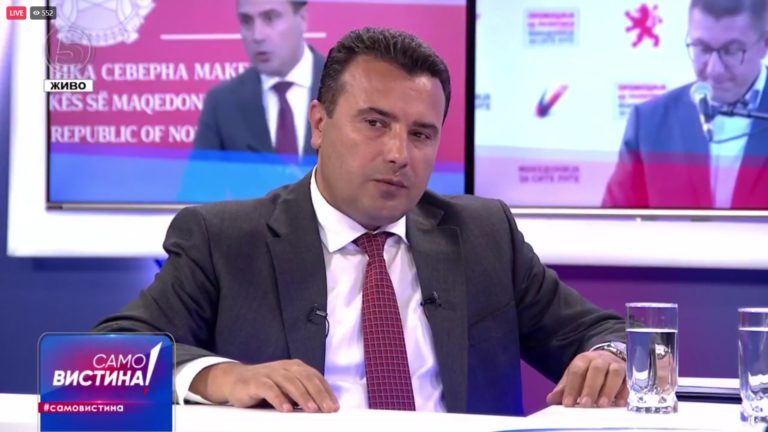 Prime Minister Zoran Zaev said during the TV Duel with the leader of VMRO-DPMNE Hristijan Mickoski that his statement over the Tetovo hospital fire was not accurately conveyed.

I did not say that the tragedy in Tetovo is banal, I said that it is banal to talk about whether there is someone from SDSM who can change me, said Zaev.

Zaev again denies his statements. He said again that he would wait for the investigation of the catastrophic fire in the modular hospital in Tetovo.

The whole nation mourns. The responsibility is great. I want to know the details of the investigation, and the experts will tell the exact reasons why the fire occurred. In conditions of a pandemic, Filipce and Hasani have so far worked out serious challenges to deal with the pandemic. It is banal to ask me questions if someone from SDSM would succeed me, said Zaev.